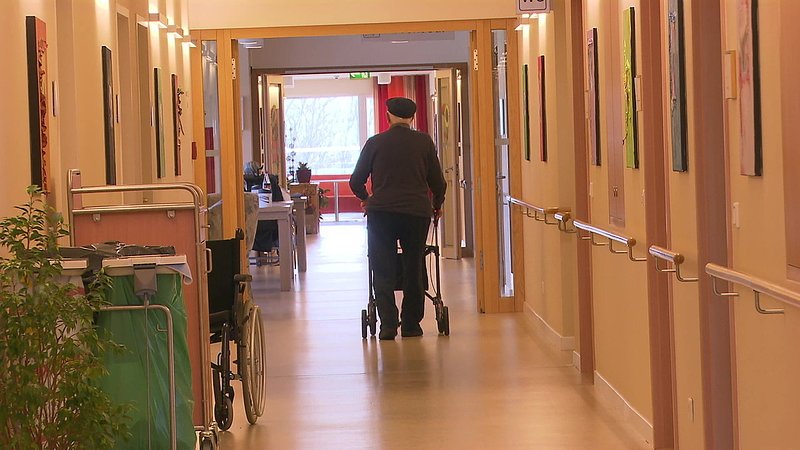 Amiperas has criticised the increasing differences in the financial situations of the elderly. (report in Luxembourgish)

In a recent study, the Chamber of Employees reported that many elderly people can only afford a place in a retirement home thanks to the intervention of the Solidarity Fund, leaving them with very little disposable income once their housing has been paid for.

The Chamber of Employees has called for more transparency in the prices of retirement homes. Copas, the federation grouping together providers of aid and care services, have agreed with this demand, adding that the salary costs represented two thirds of the price.

In an interview with RTL, the president of Copas, Marc Fischbach, appealed for the responsibility and reason on behalf of the tariff partners.

If there is no excess during negotiations on the new collective agreement, there will likely be no increase in prices for retirement homes, said Fischbach.

Amiperas also deplored the fact that the differences between the poor elderly and the well-to-do elderly have increased. 76% of women have an insufficient to be able to afford a place in a retirement home without the help of the National Solidarity Fund.