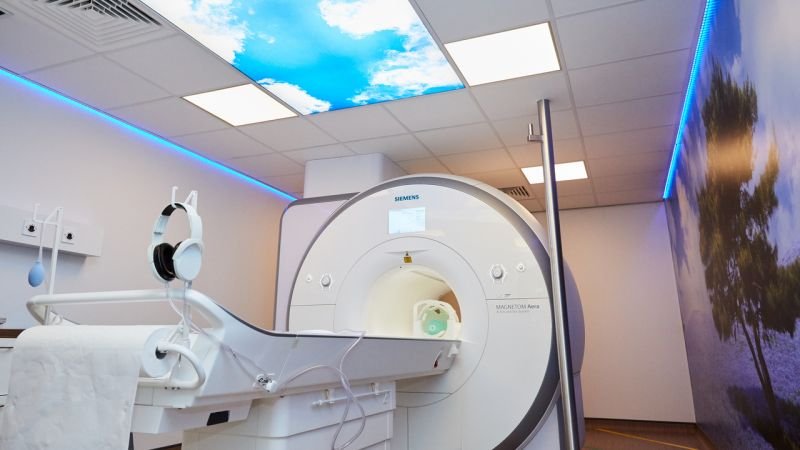 The National Health Fund is meant to cover one fifth of the cost of new MRI machines, but there are issues blocking the progress.

The Centre Hospitalier in Esch-sur-Alzette is set to inaugurate its new MRI machine on Tuesday.

This will be one of the four new devices to be installed in the Grand Duchy. Those at the capital's central hospital and the Kirchberg Hospital are already operational, while the new machine for the Ettelbruck clinic will arrive in June. The Grand Duchy currently has eleven operational MRI scanners.

However, funding for the four new machines is not guaranteed, according to Tuesday's edition of le Quotidien. The National Health Fund (CNS) was due to cover a fifth of the total cost, but this is currently being blocked.

However, this issue is not thought to have consequences for patients.