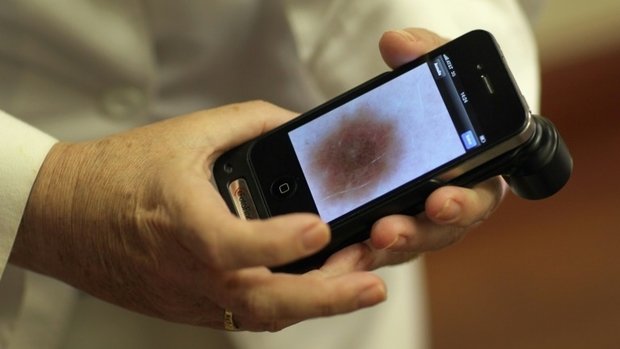 The leading causes of death were cardiovascular diseases and cancer. 4,137 people passed away in 2017, 1,160 of whom died of cancer.

According to the Ministry of Health, almost 95% of the people who passed away suffered from an illness.

Around 50% of the people passed away in a hospital, 25% died in a care home and 17% passed away at home. Like in previous years, cardiovascular disease remaind the leading cause of death at 30% even though a decrease in numbers was recorded.

Cancer mortality has slightly increased to 28%. 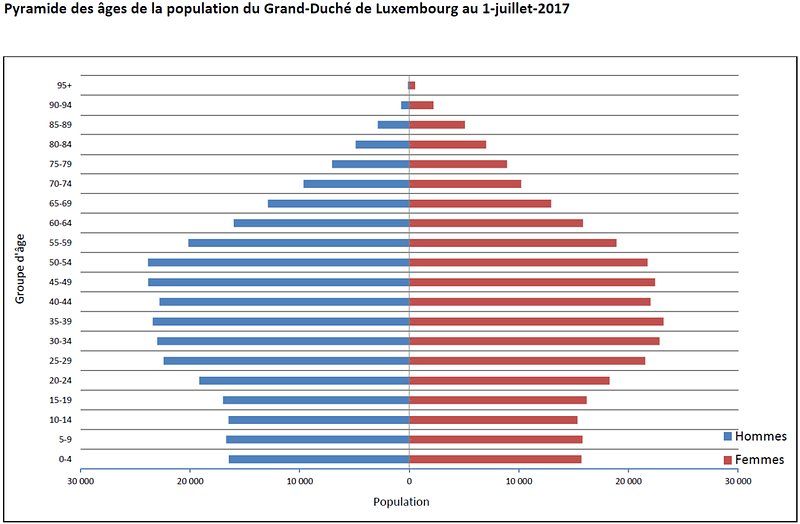 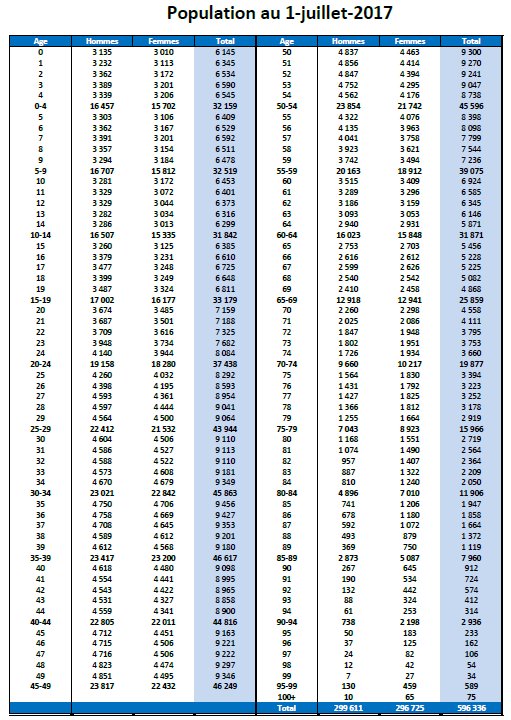