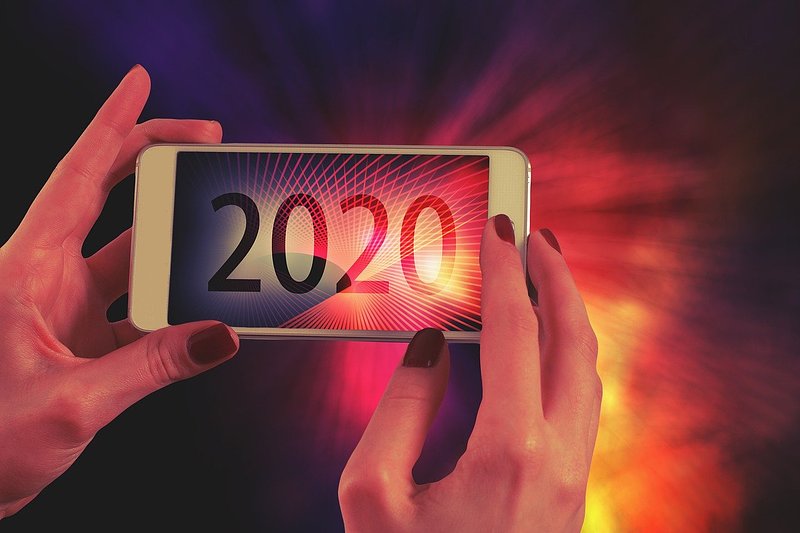 The Luxembourgish mobile operator Tango published its report on its network usage over New Year's Eve.

As in previous years, the data shows a marked shift to people sending wishes to their loved ones via online messaging or app-calls, rather than texting or phone calling. The operator confirmed this is becoming the new norm.

This year alone, Tango noted a 24% increase of data roaming usage over New Year's Eve 2020. This follows the 2019 trend which saw data roaming increase by 35%, compared to 20% for national data.

The most frequently-used apps are WhatsApp, Facebook, Messenger, Facetime, and Snapchat. Tango's report also revealed a peak increase in the use of the mobile data network just after midnight, which is when everyone sends their well wishes to their family and friends. The increase was 50% higher than traffic registered at 11.30 pm. The peak also showed developments in video calling, which is likely to increase alongside the arrival of 5G networks.

Drop in other means of communication

Phone calls experienced the largest drop in use, with Tango noting 36% decrease of phone calls on the network after midnight, compared to the same time the previous year. The use of texts, which has been declining since 2014, remained stable with a 9% drop of texts sent between 8 pm and 2 am. However, there was nevertheless a peak in texts sent between midnight at 1 am, namely 6% more than in 2019.