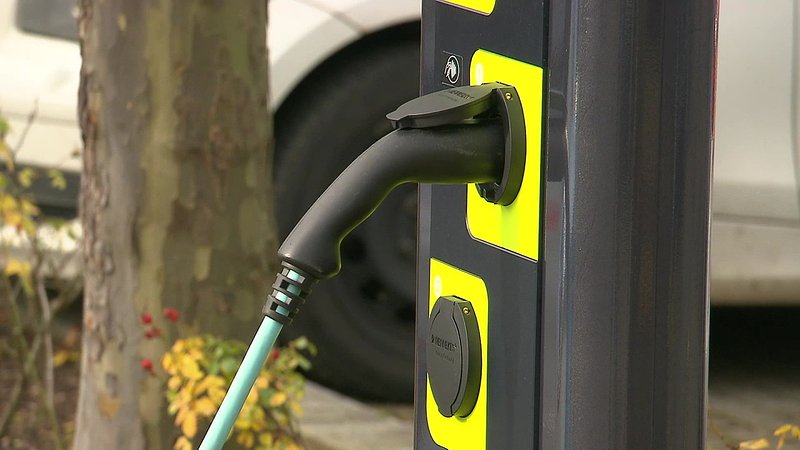 It's not just petrol that will become more expensive for motorists. Electric car drivers will have to dig deeper into their pockets next year as well.

The goal of attaining 800 electric charging points by 2020 is unlikely to be completed.

Alex Michels of Creos explained the increase in energy use for the charging points was down to a new contract, as the current one ended in 2019.

The new contract will take into account cost of usage, which had not been calculated in the previous contract, hence the increased price.

A full charge of 50 kilowatt currently costs 10 euros, and will rise to 13 euros from 2020. A full charge usually lasts around 400 kilometres, so it is still significantly cheaper than running a petrol or diesel car.

No subsidies for personal charging stations

Purchasers of electric vehicles are entitled to receive a subsidy from the government worth €5,000 until the end of 2020.

For hybrids, the subsidy stands at 2,500 euros. However, owners wishing to install a charging station at home are not entitled to any financial assistance, although the Ministry for Energy have said they will consider it.

Delays in charging stations due to delays in P&R

The government announced they would implement 800 new charging stations by 2020 to ensure electric car owners could charge their vehicles everywhere.

Currently there are 385 in the Grand Duchy, with a further 200 to be added in the next 12 months.

The promised 800 stations, however, will not yet materialise, due to delays in constructing Park + Ride car parks.