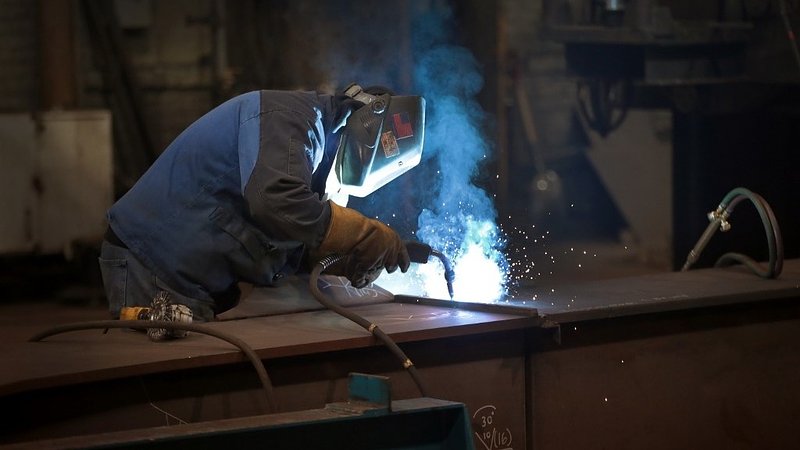 1,340 individuals were officially diagnosed with illnesses caused by activities at work between 2011 and 2018.

Some jobs have more of an effect on your health than other, that much is certain. Yet figures on occupational illnesses reveal that of the 436 declared illnesses referring back to working conditions last year, only 115 were officially recognised.  1,340 cases were officially accepted to have a work-related cause between 2011 and 2018, but a further 2,370 files were dismissed.

Minister of Social Security Romain Schneider provided the figures in a response to LSAP MP Mars di Bartolomeo's parliamentary question. He added that over the nearly ten years for which figures were provided, the number of acknowledged occupational disease cases has dropped. In 2011, 190 cases were diagnosed, a figure which dropped to 153 in 2015 and 115 in 2018. Statistics for 2019 are not yet available.

By far, the most frequent illness acknowledged as an occupational disease is neuroparalysis or nerve damage: since 2011, there have been 350 cases of neuroparalysis due to local pressure, and 290 individuals have been diagnosed with tendonitis or other problems with muscles, all caused by working conditions.

Around 100 cases related to pain caused by machine vibrations for those working with such machinery. A similar number of workers having encountered asbestos have ended up with asbestosis in the lungs. Other frequent issues recognised as occupational diseases included severe back pain, serious allergies, and infectious diseases among staff who work in a service designed to diagnose infectious illnesses.

Around 20 individuals who experienced a 40% loss in hearing in both ears due to extreme noise have also had their afflictions recognised as occupational diseases.

The sectors with the most prolific amounts of occupational disease cases are the industrial sector (270), followed by the construction sector, metalwork and automobile sectors. Over the past eight years, 17 individuals working for the state or in local administrations have had diagnoses of occupational illnesses acknowledged.

Only illnesses or afflictions listed in an official table of occupational diseases are officially acknowledged. Schneider specified that the table has not been updated in the last three years, adding that the Accident Insurance Association has recognised 68 cases of back issues not listed in the table. The minister left the option open as to whether the table would be updated.