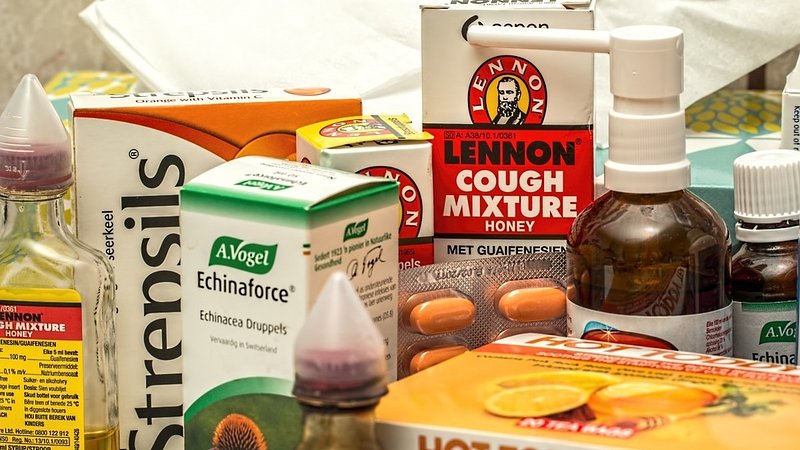 Several cases of different types of influenza were reported to the authorities within less than a week.

The Ministry of Health estimates that the second half of January will see a massive incline in new infections. This wave of the flu hitting Luxembourg is likely to last until the beginning of February.

The ministry was not only ringing the alarm bells in their press release but also reminding the public to take simple precautionary measures to prevent the flu from spreading. These include hand-washing, sneezing and coughing into a tissue, throwing away used issues, avoiding contact with people who already have the flu, and airing out your rooms.

Vaccinations are recommended in particular for the elderly and for pregnant women. Symptoms of the flu include high fever (around 39°C), intense fatigue, head aches, muscle aches, shivers, and on occasion, a cough and nasal congestion.