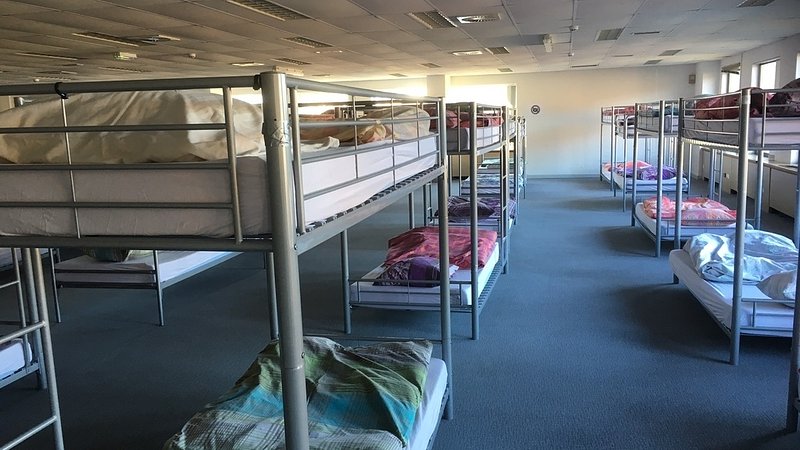 Harsh words of criticism from Caritas Luxembourg: the organisation argues that the government was making failed asylum seekers homeless in the middle of winter.

The aid organisation conceded that the majority of failed asylum seekers need to accept their return to their home countries due to the lack of available refugee housing units.

Caritas also acknowledged that the government continues to prioritise welcoming new asylum seekers, yet, at the same time, Caritas argued that some refugees had nevertheless been left to fend for themselves in Luxembourg.

In their press release, the NGO said it was "shocked" to hear that the authorities were putting particularly vulnerable people on to the streets in the middle of winter.

Where voluntary returns are organised, the government should nevertheless ensure this is done whilst respecting the safety and dignity of those concerned. Equally, the NGO urged the authorities to reconsider some cases. The organisation concluded that they could only denounce these procedures.

Some of those refugees evicted from shelters and put on the streets do not have the capacity of taking care of themselves independently and run the risk of ending up homeless. Caritas Luxembourg teams are well acquainted with these vulnerable people due to their teams providing support in shelters and running a helpline.

In reaction to the press release, Minister of Foreign Affairs Jean Asselborn dismissed the claims, especially the claim that Caritas had not received any response from the authorities. The minister also dismissed the allegation that the state is allowing vulnerable people to become homeless.

One of the two cases cited by Caritas, Asselborn explained, concerned a man who had departed the country. The individual in question had left the shelter on 28 November and 'must have' had the financial means to do so. As for the second case, Caritas had organised for that person to be hosted by a family.

As for the reproach that the shelter in Mondercange is closing down, Asselborn pointed out this has long been known in advance.