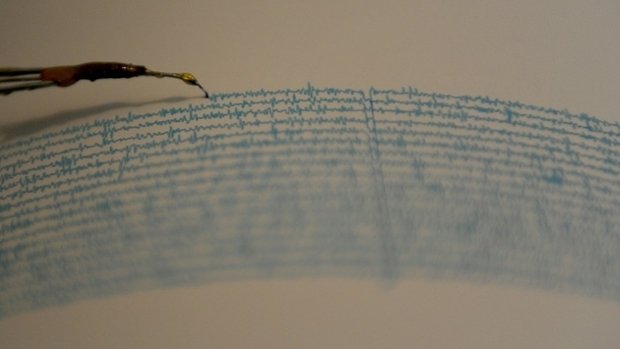 Just before 4 pm on Tuesday, Luxembourg experienced an earthquake that measured 1.9 on the Richter scale.

The French Centre for Earthquakes in Strasbourgh confirmed that Luxembourg had been hit by a microearthquake that went broadly unnoticed.

The epicentre of the microquake was in the vicinity of Hesperange/Alzingen. Microearthquakes are rarely felt beyond 8 km of their epicentre.

According to the website sismologue.com, a similar small earthquake occurred in July. The earthquake happened in the vicinity of Remerschen and measured 2.1 on the Richter scale. 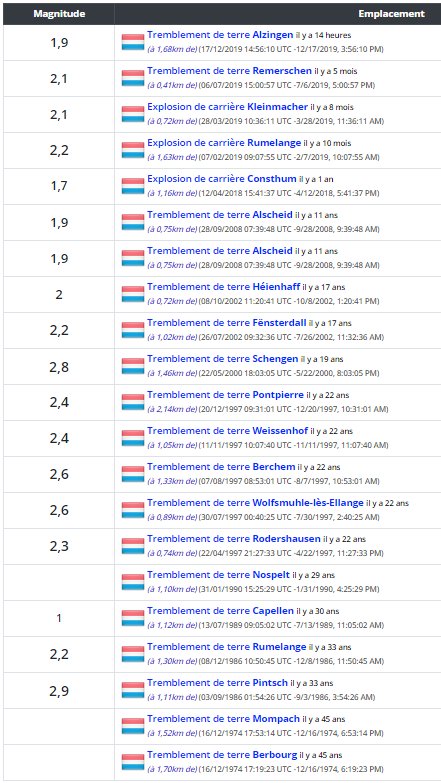