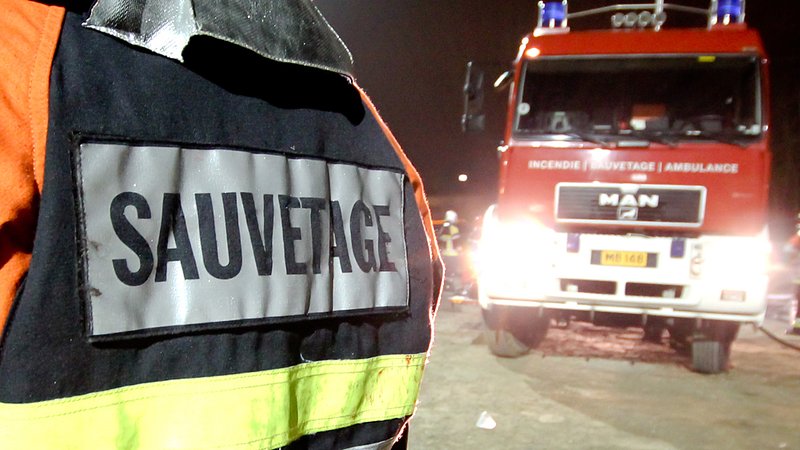 The Grand Ducal Fire and Rescue Corps report a total of four accidents during the night from Saturday to Sunday, leaving six injured.

Around 1.50 am, two cars were involved in a crash on the CR129 between Eschweiler and Beidweiler, leaving two individuals injured.

Shortly after 2.00 am, a further two vehicles collided, this time on the CR101 between Kopstal and Mamer. According to the CGDIS, one person was trapped inside their vehicle and suffered injuries.

Another accident occurred on the A3, around Croix de Bettembourg, shortly after 3.00 am. Two vehicles were involved, but luckily no one was injured.