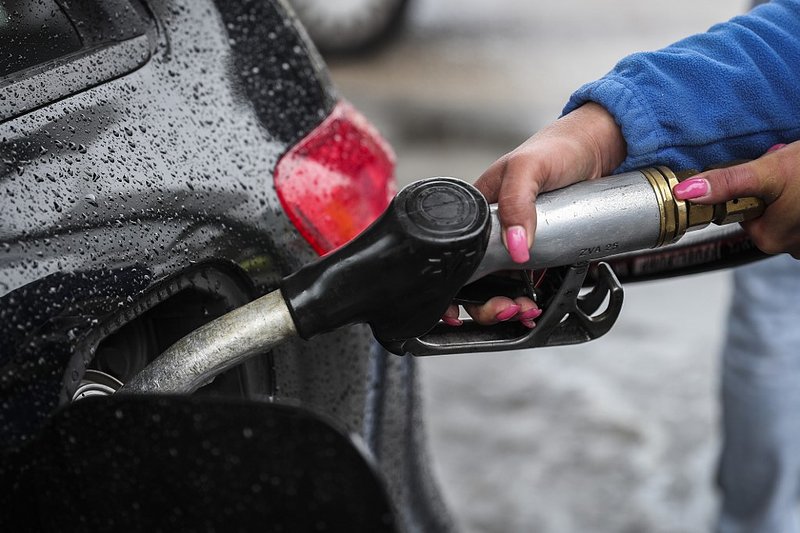 As RTL Radio's guest on Saturday morning, Gramegna confirmed that a rise in fuel price could be expected for the year of 2020.

The minister confirmed that increases could range from 2 to 6 cents per litre, but did not confirm when exactly the price hike will fall. One thing is certain though: the price increase will hit diesel drivers harder than those running on petrol. Gramegna added that details would be presented on Monday, as he, Dan Kersch, and Claude Turmes will provide a report on fuel sales in 2019. At any rate, Gramegna made assurances that the increase will not take place on 1 January.

That diesel price increase makes sense, according to Gramegna, as the earlier increase this year led to diesel sales to drop by 2.5%.

The first increase is to come into effect in May 2020: an increase of 2 cents for diesel and 1 cent for petrol.

The new CO2 tax - of €20 per tonne - will come into effect from 2021 is estimated to yield between €100 million and €150 million, which will contributeto the State's financial aid funds for households. The CO2 tax will add 5 Cents per litre to the prices of various fuels.