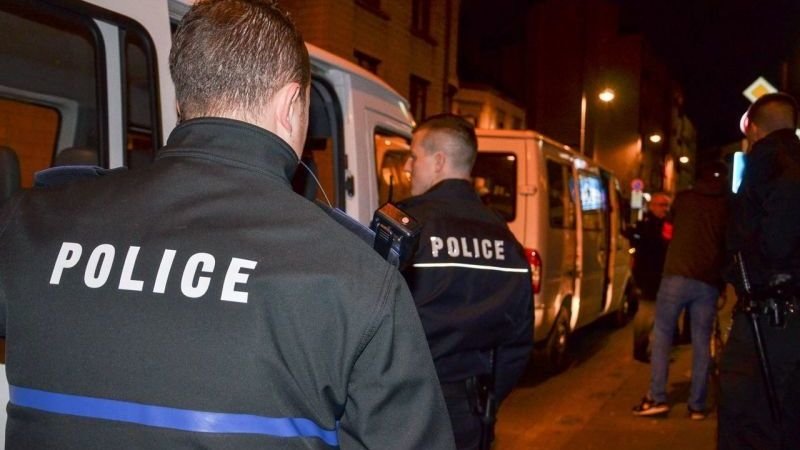 A fight erupted near Royal Hamilius around 1.30 am on Saturday night. Police are calling for witnesses.

The incident involved three people. Pedestrians reportedly pulled the two attackers away from the victim. The two suspects then got on the CN7 bus and stepped off at Theatre/Glacis.

The first suspect had a shaved head and was between 1.70 and 1.75 m tall. His age is estimated to be between 20 and 25 years old. He spoke Luxembourgish.

The second suspect had short black hair and was between 1,80 and 1,85 m tall. He is believed to be around the same age as the first suspect but spoke French. He was wearing a red jacket.