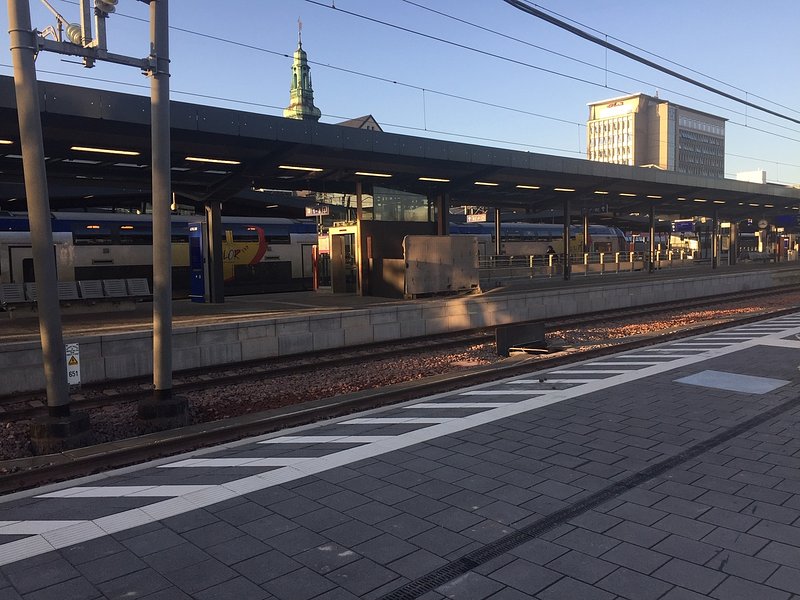 Traditionally, new end-of-year train adjustments take place as of the second week of December, both in Luxembourg and elsewhere in Europe.

In Luxembourg, these new schedule changes will take place as of midnight on Sunday 15 December alongside a few additional swaps. As well as new timetables, the first part of the Luxembourg City train station expansion will come into effect. Platform 5 will be open alongside track 11, and track 10 will be back in service.

The new provisional pedestrian bridge will be open, alongside underground access to platform 5. For more details on the project, click the link below.

Elsewhere, travellers to Metz and Nancy will have to transfer at Thionville. Luxembourg's TGV connections will expand to the south of France: there will be return journeys to Marseille and Montpellier once a day.

A new cross-sectional line will link Pétange, Esch-sur-Alzette, and Dommeldange, allowing trains to stop at Pfaffenthal-Kirchberg. There will be five trains per hour in each direction on weekdays, and four on Saturday. The line will be served by two trains an hour on Sunday mornings, followed by three per hour on Sunday afternoons.

There will be the same amount of trains during rush hours, alongside an additional train per hour outside of rush hours.

Timetables on line 10, which connects Luxembourg, Troisvierges, and Gouvy, will be staggered by 15-minute intervals between Troisvierges and Wiltz to allow passengers to connect to other trains.

For detailed information on changes, visit www.cfl.lu. There will also be engineering works throughout 2020, often coinciding with school breaks.