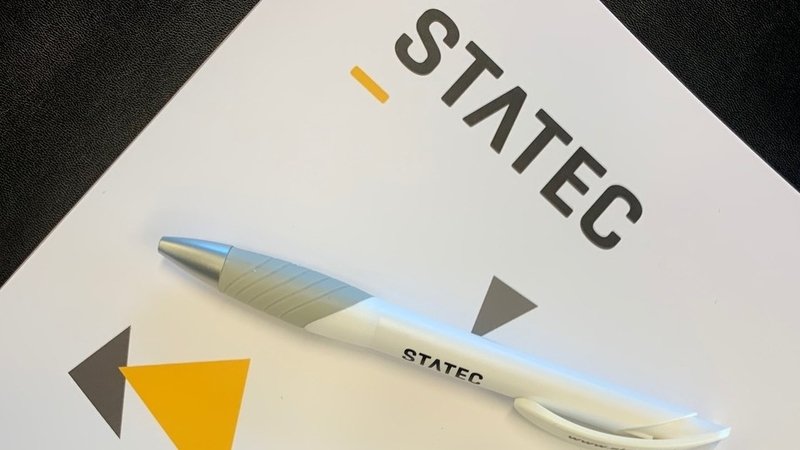 Events affecting economic growth in 2019 had an impact on Luxembourg's economy, a trend due to continue in 2020, according to Luxembourg's statistics service.

Many events in 2019 impacted the worldwide economy, including but not limited to trade wars throughout the globe, most notably between the United States and China. These wars caused stagnation in trade, production, and investments. Globally, the market is struggling in this time of increased insecurities.

Global phenomena also had their impact on the Eurozone, especially Germany. Luxembourg's most important trade partner had to revise its economic growth forecasts almost every month this year. The trend is likely to continue in 2020.

Whilst Luxembourg's economy was able to continue growing in the first half of 2019, the second semester of the year was marked by a relative stagnation, which is due to continue in 2020 according to Statec's not alto optimistic predictions.

Inflation will remain at a moderate level in 2020 at 1.6%, according to latest predictions. Statec has also calculated that wages should grow by an average of 2.5% in the next year and employment will rise by 3.2%. Unemployment will remain stable at 5.3%.