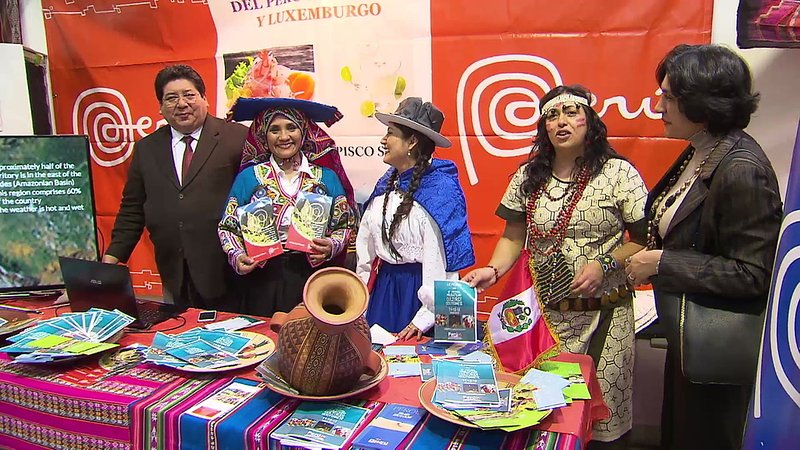 The Liaison and Action Committee for Foreigners (CLAE) organised their eighth annual congress on the topic of immigration over the weekend.

More than 150 individuals, including politicians and trade unionists, came together in Luxexpo's The Box in Kirchberg to discuss propositions surrounding the three core themes of the congress, namely affordable housing, financial aid for housing, and universal access to health services.

A further demand was for the government to create a secretary of state position focusing particularly on citizenship. Broadly, the discussions revolved around the key themes of Luxembourgish society, as CLAE president Sosthène Lembella put it - how immigrants to Luxembourg are received and integrated into society. These subjects include elementary aspects of life in Luxembourg, ranging from housing to education, gaining citizenship and more.

By the end of the congress, 25 propositions and demands receiving unanimity were put into a communal document, one of the most important demands echoing a key demand amongst Luxembourgish citizens as well, which is affordable housing. As Lembella put it, immigrants often tend to have smaller salaries and cannot afford the housing costs in Luxembourg. As taxpayers, he put it, they should be able to simply ask the state to provide more support.

Initially, the congress saw discussions surround recommending a ministry for citizenship be founded, but ultimately this was reduced to a secretary of state concept.