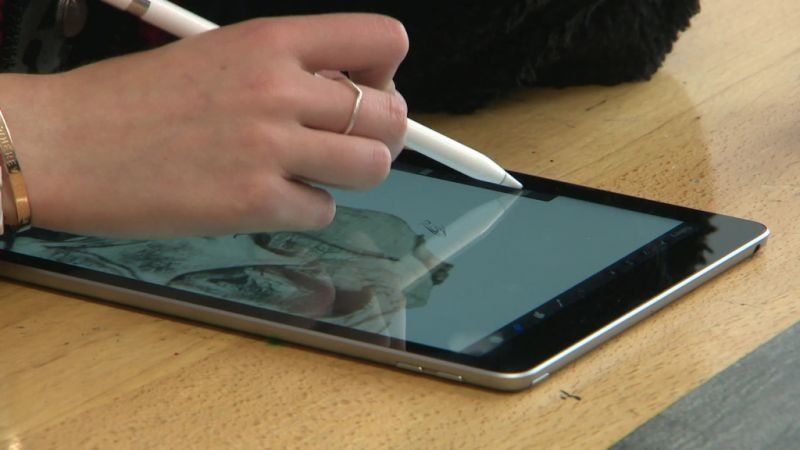 The use of iPads in Luxembourgish classrooms is a topic that inspired CSV MP Martine Hansen to submit a parliamentary question to Minister of Education Claude Meisch.

Hansen's two key questions were how many iPad classrooms exist and how much interest schools show in using digital technology in class. According to Meisch's response, 649 classes in the Grand Duchy make use of iPads in class in the context of the 'one2one' project. However, Meisch stressed that the figure is constantly on the rise.

The parliamentary question also inquired as to whether any analyses or evaluations have taken place on the results of these classes. There have been none from a ministerial perspective, but some secondary schools had offered surveys to improve the project, the minister confirmed.

In response to a specific issue raised by Hansen, namely that students moving schools risk losing access to school files saved to tablets, the minister revealed students could keep the tablet in question if they purchased it at its existing value.

He added that all students have access to cloud-saved files for free, regardless of the device used. The only area where this differs is when it comes to certain apps downloaded onto the device.

The minister assured the MP the Ministry of Education is working on ways to resolve the issue of students losing this data.