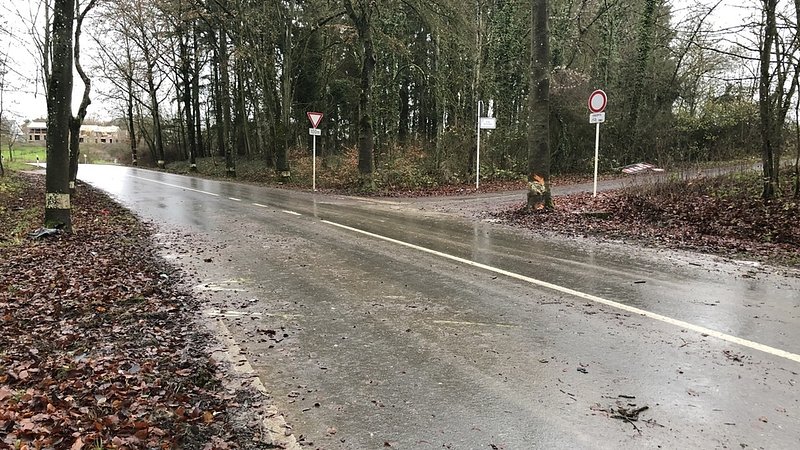 The person involved in the accident between Dudelange and Zoufftgen did not survive.

Three people were injured on Sunday night at 1.40am in an accident between Dudelange and Zoufftgen.

The driver lost control over his vehicle and crashed into a tree. Two passengers were flung out of the car, while the driver remained stuck.

One of the two passengers was killed in the incident. The second passenger sustained serious injuries and was taken to hospital.

As we reported in an earlier article, another deadly incident took place between 10 and 11pm on Saturday evening on the CR115 between Cruchten and Schrondweiler. After losing control over te vehicle, the driver rammed a tree, upon which the car caught fire. Help came too late for the male driver, who succumbed to his injuries. 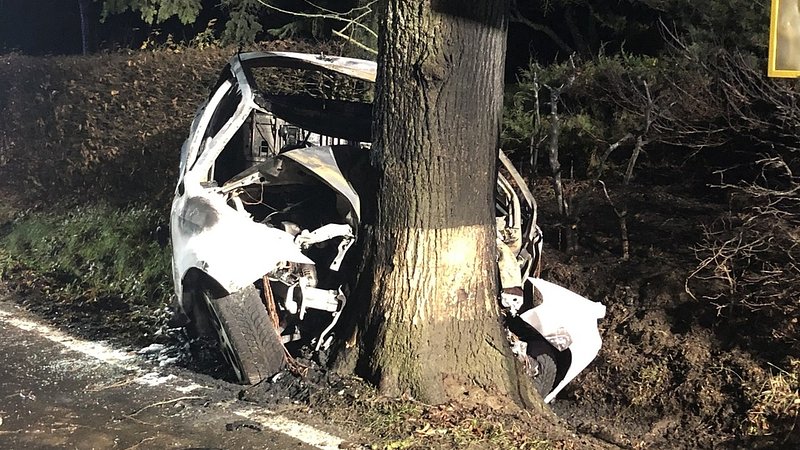 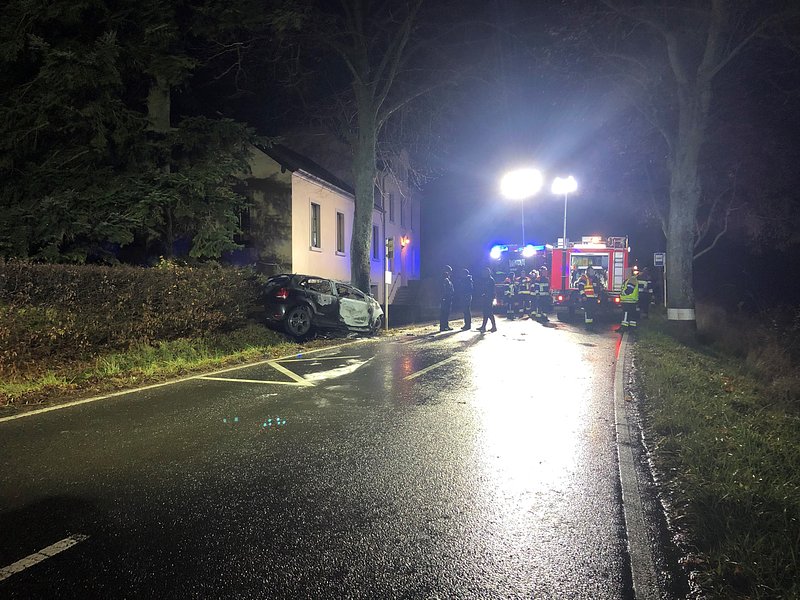 One person had already lost their life on Friday night: A man was struck by a car in Esch.

Two people were injured in Bettembourg on Route de Mondorf at 6pm.

In an accident between Vichten and Bissen around 7pm one person was injured.

One person was injured at 7.30pm between Buderscheid and Schumannseck.

Lastly, shortly after 3am, two people were injured between Wintrange and Remerschen.