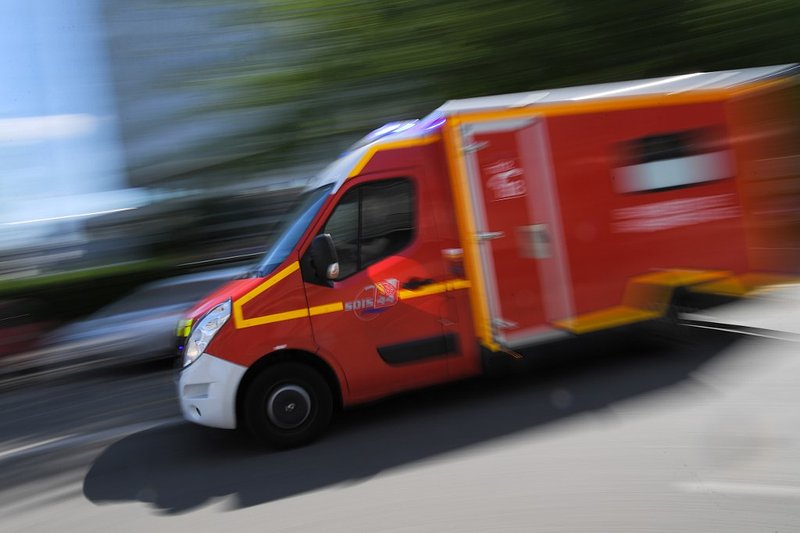 Five accidents on Saturday night left eight injured and one dead on the Grand Duchy's roads.

At 1.37am on Sunday morning, a serious crash on the French border necessitated input from two SAMU vehicles, two ambulances and two fire crews. One person died and two were injured in the accident, which happened on the CR160 between Zoufftgen and Dudelange. The driver is said to have lost control and crashed the vehicle into a tree. He was trapped inside the car, while his two passengers were thrown out of the vehicle. One suffered grievous injuries and was brought to hospital, while the other did not survive the accident.

Another busy night for the emergency services as a number of accidents left nine people injured from Saturday to Sunday.

Two more accidents occurred in the north of the country. The first happened on the CR306 between Vichten and Bissen at 6.53pm, while the second took place on the RN15 between Buderscheid and Schumannseck shortly before 7.15pm. Both crashes involved just a single vehicle and left two people injured.

Two more people were injured in a collision on the RN10 between Wintrange and Remerschen at 3am. Two ambulances from Dudelange and Remich were supported by Schengen fire fighters in dealing with the incident.