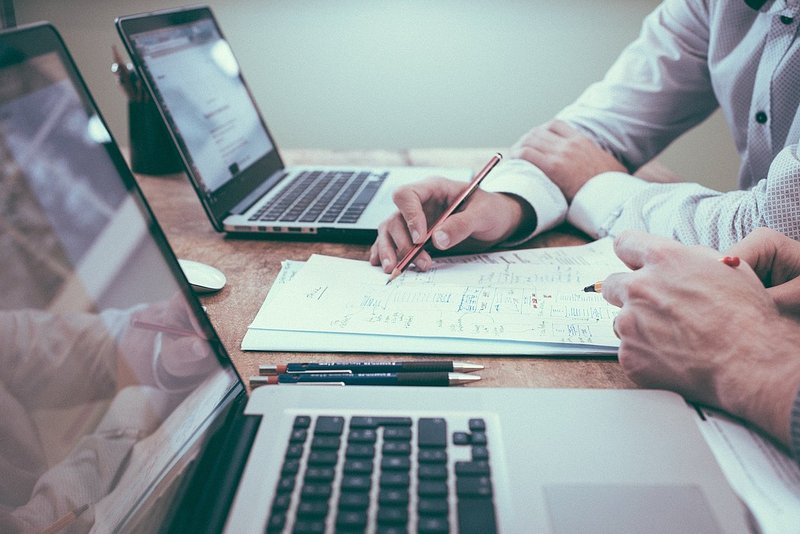 The Chamber of Employees has published its annual findings on the quality of employment in Luxembourg, using the occasion to highlight what has improved and what has deteriorated for the Grand Duchy's workforce.

The latest findings reveal that Luxembourgish workers enjoy working less, but still tend to work more than the European average. The Quality of Work Index 2019 revealed that the evolution of work in Luxembourg means employees have less physically-strenuous employment than in previous years, but their work still has a heavy mental toll.

The index confirmed that Luxembourgish employees continue to be among those who work the longest hours in all of Europe, belonging in the top three countries. Average working weeks range from 42 hours and 48 minutes for men to 37 hours and 24 minutes for women, the latter being a 30-minute increase from the previous year. Broadly, men and women work more than their hours stipulated by the employer.

On the bright side, workers in the Grand Duchy have an increased sense of job security, which has steadily risen over the past five years. More broadly, satisfaction is on the rise. The Chamber of Employees noted that of the 1,495 individuals surveyed, the level of physical load and accident risk have both dropped by 20 and 22% since 2014. Competition at work has also dropped by 13%.

However, despite employees having more physical safety, their mental suffering has increased. In only three years, the emotional charge of work has risen by 11%. In tandem, employees feel their participation in decision making has dropped by 12% since 2014, alongside their everyday autonomy ( -7%).  The risk of burnout has conversely risen by 20% in the same period.

The findings point to employees having to adhere to rules more and being less involved in decision making, which is reflected in job satisfaction. Whilst there was a slight improvement in 2019, the level of job satisfaction is lower than between 2014 and 2017.