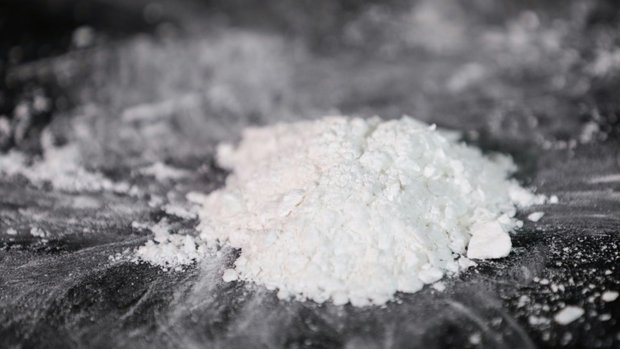 In response to a parliamentary question, the ministers in charge of foreign policy, justice, and internal security revealed that drug crimes in Luxembourg have actually become less frequent over the past few years.

Minister of Foreign Affairs and Immigration Jean Asselborn, Minister of Justice Sam Tanson, and Minister for Internal Security Francois Bausch shed some light on drug crimes in a response to a parliamentary question submitted by ADR MP Fernand Kartheiser. Whilst revealing that the amount of drug-related crime has dropped over the past few years, they remain most prolific in three locations in Luxembourg: the capital, Esch-sur-Alzette, and Ettelbruck.

The figures cited by ministers revealed that the most drug infractions were committed in 2015, when the police recorded 4,675 such infractions. The majority of these related to possession of substances and the use of drugs. Only 209 of the cases related to drug trafficking.

The figures did come with the caveat that they depend on the scale and extent of specific police campaigns. Consequently, the statistics do not necessarily reflect the entire issue of drug-related crimes and the surrounding complexity of the issue.

As for the profile of people caught in drug offences, the police figures reveal that mainly young men were arrested, often with North or West African origins and no permanent residence in Luxembourg. They were also most likely to be caught in cocaine-related offences. A large amount of arrested drug dealers were asylum seekers in France or permitted to reside in Spain or France.

Asselborn specified that in the event that asylum seekers are arrested, the Luxembourgish authorities alert their counterparts in the country where the individuals were granted asylum.

Thanks to objective indications confirmed by the police in neighbouring countries, the authorities have been able to exclude drug crimes in Luxembourg being linked to mafia organisations. However, most often the crimes are related to organised crime established abroad.

Every year, there are around 180 and 240 arrests related to drug crimes. The number of sentences range from 261 in 2018 to 428 in 2016. In most cases, defendants receive sentences with partial suspension of one to three years. Strict prison sentences are rarer, but currently 87 individuals are incarcerated due to drug-related offences, often for sentences between one and three years.

Last year, two individuals were sentenced to 10 years in prison.