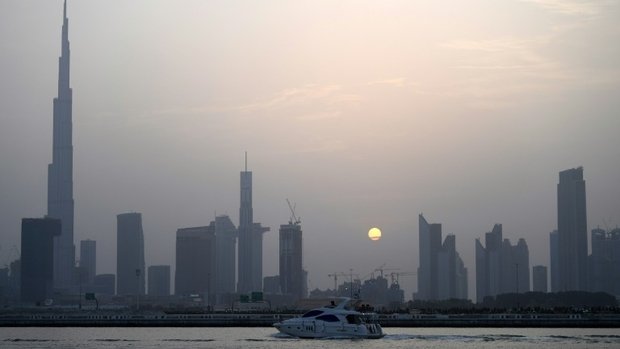 The Ministry of Education planned on launching a competition that would allow 100 fifth-year secondary school students to win a trip to Dubai to visit the 2020 World Expo.

The Ecological Movement NGO (Mouveco) greeted the initiative with words of criticism. Referring to the climate crisis, representatives said that the ministry of education would send the wrong message to the younger generation by indirectly promoting air traffic. They added that the students were also invited to go to the United Arab Emirates, a country that is known to violate human rights on a regular basis.

They argued that the trip to Dubai should be substituted by another gift.

The Greens were also far from enthusiastic about the planned competition. In a parliamentary question, MPs Josée Lorsché an Djuna Bernard asked minister Claude Meisch to elaborate on the competition. They reiterated concerns about human rights in the United Arab Emirates and also questioned whether the competition did not contradict the government's "ambitious goals for sustainable development and climate protection, coupled with the strong mobilisation of young people in the 'Fridays for Future' movement." They suggested that students could also be offered a free trip by train to another cultural venue.

On a different note, the coalition agreement (page 117) had established that students should be given the opportunity to visit the world expo.