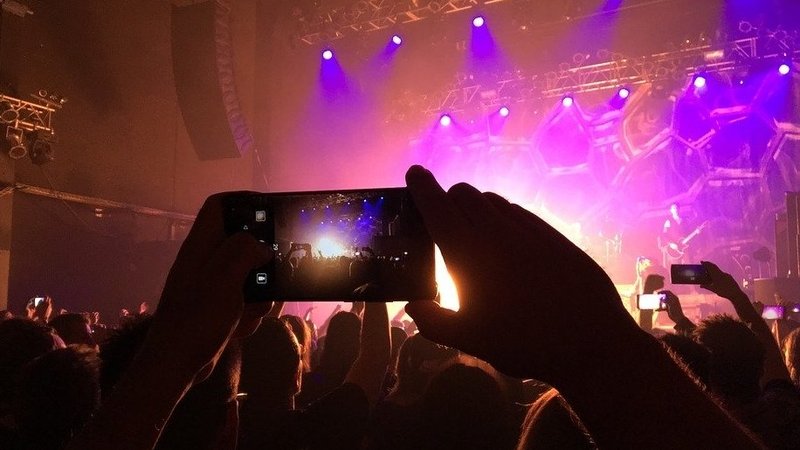 According to police reports, a number of mobile phones were stolen at a concert hall in Esch-Belval on Monday night.

Police are asking for any witnesses to come forward.

Anyone affected by such theft should contact Esch-sur-Alzette police on (+352) 244-50-1000, citing their 15 digit phone identity number if possible.