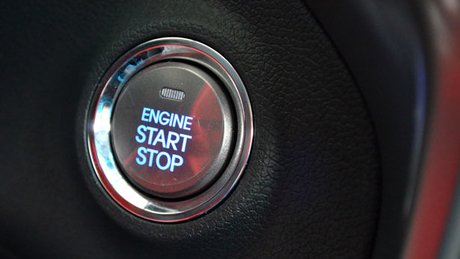 Following a spate of keyless car thefts, police have released safety measures for owners to keep their vehicles safe.

Three cars with the keyless locking system were stolen in Luxembourg over the course of the weekend.

A Toyota Landcruiser bearing the registration MR2207 was stolen on Route de Longwy in Rodange on Monday morning from where it was parked outside the owner's home.

On Sunday night, a resident of Bridel noticed a man climbing into her car outside her house and starting the engine, but did not immediately raise the alarm as she thought her husband was moving the vehicle. Later she realised the car, a blue Lexus RX450H with registration RK5559, had in fact been stolen.

The same model was also stolen on Route d'Arlon in Mamer on Friday night, this time a white Lexus bearing the plates GR6351.

- Park the vehicle in a garage rather than outside.

- Never leave car keys near the entrance to your home.

- Ideally keys should be kept in a special key signal blocker box or pouch, to prevent thieves from amplifying the signal.

- In a pinch, keys can be wrapped in aluminium foil or kept in an aluminium container, although this method is not 100% secure.

- Check your vehicle for any unusual occurrences, as thieves sometimes leave luggage or small boxes nearby to hide signal scanners.

Further information can be found on  the Luxembourg police website.