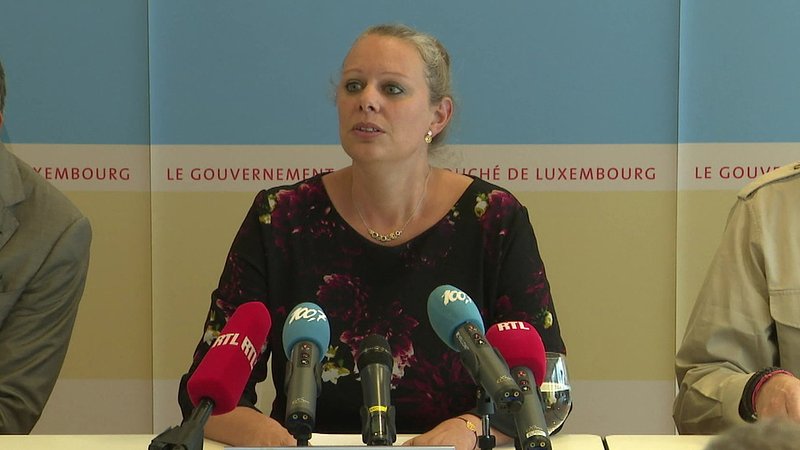 The Luxembourg City and Diekirch public prosecutor's offices released a joint statement on the conclusions of its investigations into the donkey barn owned by the parents of Minister for the Environment Carole Dieschbourg.

The question first arose several weeks ago, raising question's on whether the donkey barn in Echternach's Specksmillen area conformed to legislation on building permissions. The barn is owned by the parents of Carole Dieschbourg.

The capital's public prosecutor's office came to the conclusion that the elements reported to the justice authorities did not warrant a preliminary investigation on the conditions leading to the authorisation. The Diekirch public prosecutor's office focused on whether the barn conformed to a 2003 authorisation before it was destroyed by floods. The authorisation called for the barn to be built on the ground, but it had a concrete platform erected in actuality.

The conclusion was that the legal authorities cannot pursue the matter as the limitation period has expired.