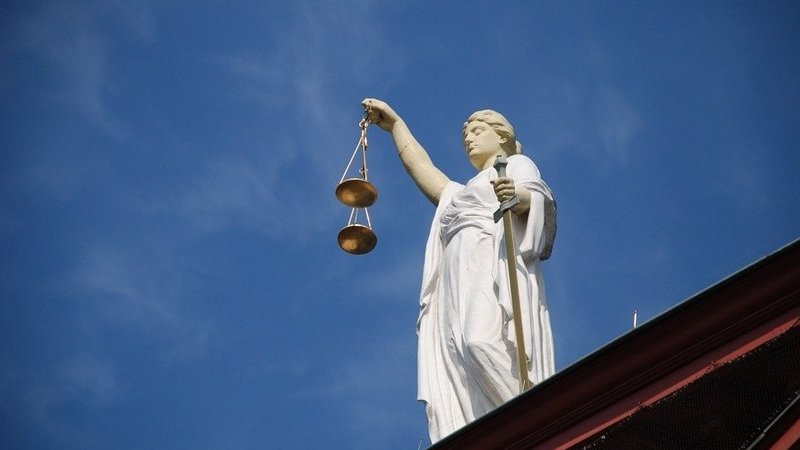 A trial against a 45-year-old man accused of driving under the influence began on Monday morning.

The man was caught drink-driving in Dommeldange during a night in July. The man sped through the municipality despite the 50 km/h speed limit, and was found to have a BAC level of 2.33 promille.

In court, the defendant explained he had gone to a party with a friend ahead of the beginning of collective leave. Ahead of arriving at the party, both men said one of them should not drink. At the party, he decided he wanted to go back home, but first there was cake and champagne passed around. He drank champagne and then asked the friend to drive home, but his friend allegedly wanted to go to a club.

The defendant said he was not in the mood for clubbing, so he drove home alone as his friend was insistent on going to the club. He apologised for his actions, saying he had not been thinking right. Additionally, the defendant told the court he needs his license to drive to construction sites.

The judge told him he must learn not to drink and drive, but said he may get a suspended sentence as it is his first infraction. However, if he offends again, he will not receive a lenient sentence. Again, the man apologised.

The defence lawyer highlighted that the two men had vowed that one of them would not drink, but neither had kept to the pact, in turn leading to the defendant's bad judgement. According to the defence, the defendant has realised he committed a wrong and has learnt from the experience. He has been without his license since July, but needs to drive for work. Whilst the man's boss has accepted the situation for now, the lawyer added, he will not do so forever.

The prosecutor stressed the high alcohol content and added that celebrating leave does not make drink-driving acceptable. He recommended a fine and a 23-month driving ban, partially suspended.

The verdict will be delivered on 16 December.