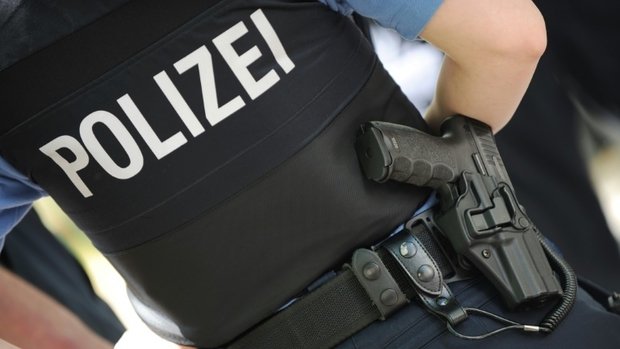 A 40-year-old man was extradited to Luxembourg by Trier's federal police on Friday afternoon.

The Luxembourger was sentenced to prison in 2015 for drugs, violence, and property offences. As of 2019, he was allowed out on parole provided he be in 'open custody'. In October, however, the man vanished to stay with an acquaintance in Germany.

The public prosecutor's office issued a European arrest warrant to get the man extradited. He was in custody in Trier until his extradition in November 2019.