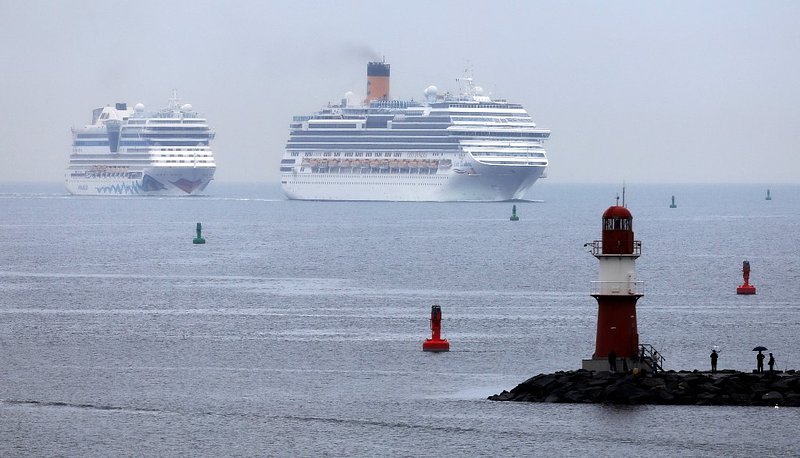 The pollution produced by around 200 luxury cruise ships equals the same amount as that of small countries like Luxembourg, a study by an environmental NGO has found.

In 2017, luxury cruises contributed more pollution than some small countries.

The report also took into consideration that the ships studied conform to latest environmental standards, yet produced 20 times the amount of sulphur dioxide emissions as the 260 million vehicles travelling through Europe in 2017.

The cruise ships examined mainly travelled through the Mediterranean, the Adriatic sea, the Atlantic seaboard, and the North Sea. The countries located closest to these bodies of water (Spain, Italy, France, and Norway) were most exposed to the pollution. 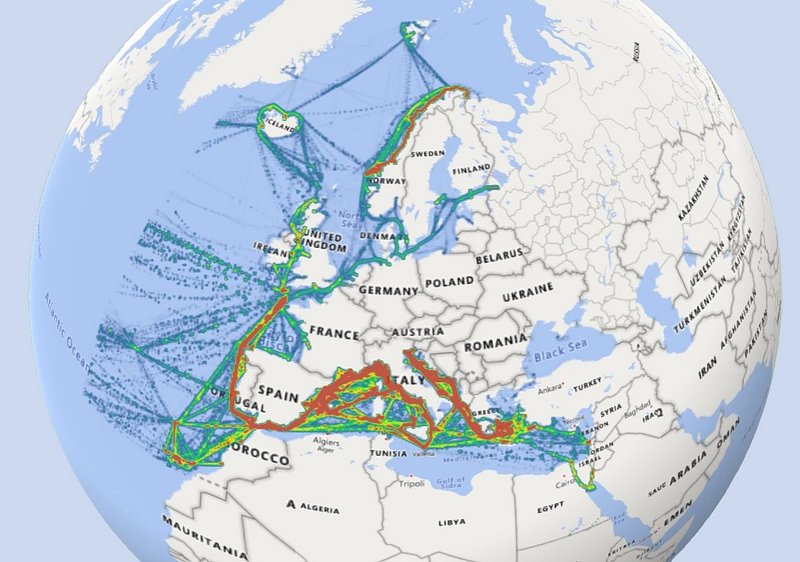 If any progress has been made, it has certainly been slow. The German NGO Nabu published a 2019 ranking of cruise ships, noting that only a 'small proportion of the fleet has become cleaner, whilst the industry globally continues to use heavy fuel and neglect purifiers.'

A new regulation stipulated by the International Maritime Organisation (OMI) comes into effect on 1 January 2020, limiting the sulphur content of marine fuels by 0.5%, unless the ship in question has been fitted with a scrubber purifier. Currently, the sulphur content lays at 3.5%. Certain areas of the North and Baltic seas already have a maximum level of 0.1%.

However, scrubbers are not without their controversy in the maritime sector as most shipowners opt for open-circuit scrubbers, which eject pollutants into the sea, rather than closed systems, which stock the filtered sulphur onboard.

Many countries in Europe and Asia have banned open-circuit scrubbers in their waters and ports or are in the process of implementing bans.