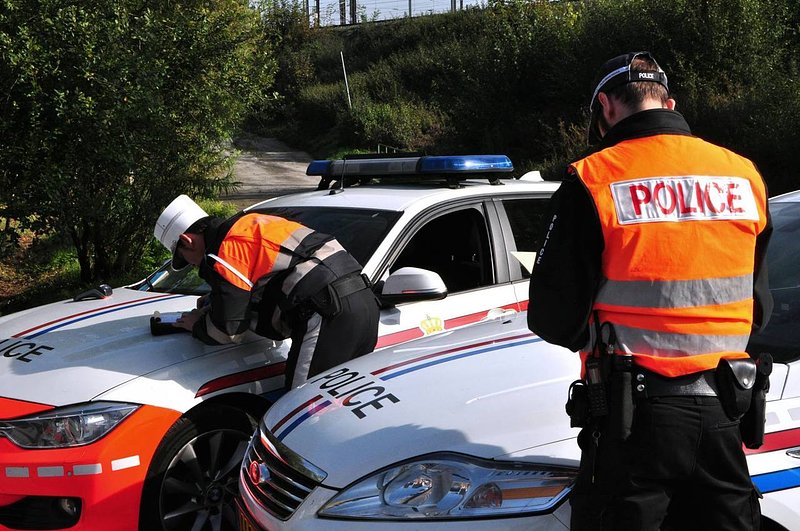 Luxembourg police discovered a bus stolen in Germany parked on a street in Mertert.

A man was arrested in Wasserbillig on Sunday afternoon on suspicion of having stolen a bus in Germany and driven it to Luxembourg.

The vehicle was discovered parked in Mertert, where the suspect had attempted to conceal his theft by attaching false number plates.

The man was arrested and brought before a judge on Monday morning, while the stolen bus was returned to its owner in Germany.