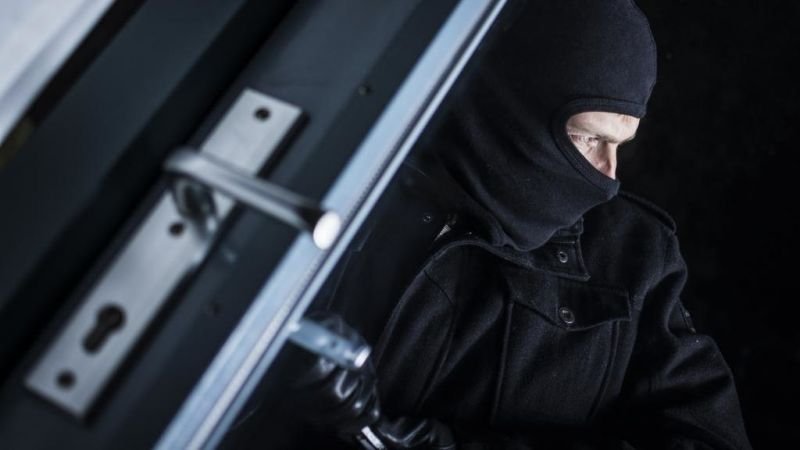 Luxembourg's police struck back after a series of burglaries took place across Luxembourg. Four suspected burglars were arrested in Olm in western Luxembourg.

One burglary took place in Bridel on Monday afternoon. Three individuals fled the scene when the alarm system went off. A Germany-registered van then headed to Rollingergrund.

Police launched a large-scale search operation. The van, complete with four suspects, was located an hour later in Olm. Police seized jewellery, money, and tools used to break into buildings.

The public prosecutor's office ordered the four suspects - three men and one women - to be detained.

The van was stolen in Berlin in the beginning of November. It was equipped with a fake registration plate. The presumed burglars could be responsible for other burglaries in Kockelscheuer and Dalheim.