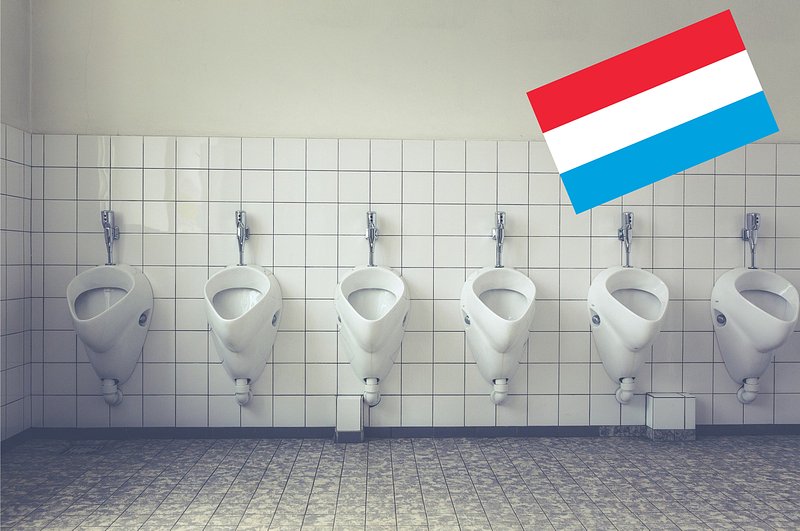 Who doesn't know the feeling.. you find yourself in a public place, nature calls, and, unless you're lucky and there's a public bathroom nearby, urine trouble.

Did you know it's World Toilet Day this 19 November? We took advantage of this unusual holiday to get to the bottom (sorry) of all things toilet in the Grand Duchy.

Using a public restroom remains the last resort in many countries. Unfortunately, the are often disturbing heterotopias ruled by bad smells, lack of toilet paper and generally unsanitary conditions. But how does this game of thrones fare in Luxembourg? Take part in our survey or let us know your thoughts in the comments below!

On a side side note, Luxembourg City offers a number of free public toilets to its citizens and visitors. Here's the complete list. 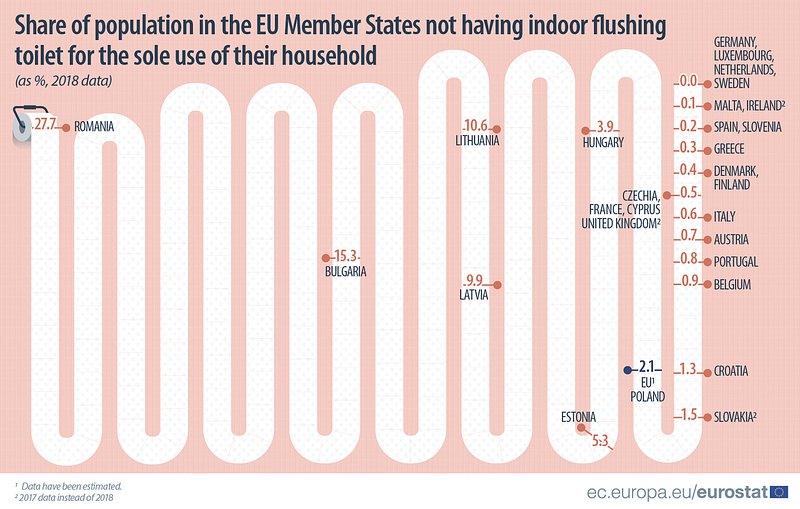 Luxembourg is one of the counties with the biggest share of the population having access to their own toilet. According to Eurostat, 2.1% of the inhabitants of the European Union lived in a building without access to an indoor bathroom in 2018. Royal flush for Luxembourg, Germany, the Netherlands, and Sweden.