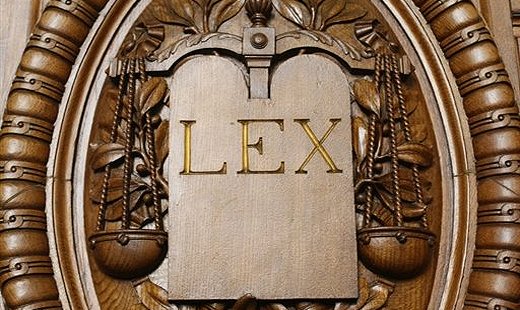 Luxembourg City's court handed down their judgement on a drunk driver who drove down a one-way street the wrong way and ran over a police officer's foot. The motorist was sentenced to a €1,200 fine and a 27-month driving ban.

The incident took place in Differdange in May. The driver, whose blood alcohol levels exceeded 2 per milligrams, refused to stop his vehicle when prompted by police and, to make things worse, ran over a police officer's foot.

He did not come to his trial in person.