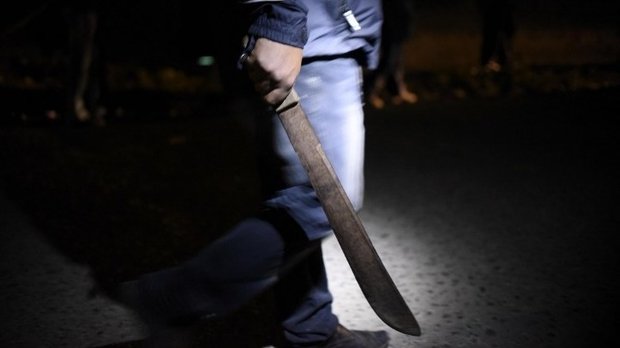 A young man sentenced to two years in prison last year has launched an appeal against the verdict, claiming not to have been present during the attempted crime.

In a case of attempted homicide in August 2014 in Esch-sur-Alzette, two brothers were prosecuted for attempting to kill a well-known figure in the police, and were sentenced last year. One brother received ten years in prison, with eight suspended, and the other was sentenced to two years in prison suspended and a thousand euro fine. The two brothers fought at a café on the night of the incident, before the victim was attacked with a machete.

The younger brother, who received the less severe sentence, has now appealed against his punishment, claiming he was not present at the time of the attack.

The young man, who was a minor at the time of the incident, said he had left the location half an hour before the attack, leaving his brother there alone. He also said he did not know the victim. The president of the court asked why he had said, months after the attack, that the police did not know it was them, but there was no concrete response. After the incident, he reportedly fled because of threats made by the victim. His brother allegedly did not tell him anything specific about the facts.

The victim however said both brothers had been present when he entered the first café with friends. He then left for a second establishment after tensions in the first café, but the brothers followed. The victim then said he was attacked by one of the defendants with a machete after he had punched a friend of the brothers' outside the café. He was then stabbed again as he tried to run away. He claimed never to have had an issue with either brother before the incident.
The victim's lawyer requested confirmation of the first verdict, which among other things ordered an expert to determine the injury of his client. The defendant's lawyer entered a plea for the acquittal of his client, following the testimony that he was not present for the attack.

The representative of the Prosecutor's Office agreed to give the benefit of the doubt as there were numerous uncertainties surrounding the incident: had a knife been used in addition to the machete, had the two brothers attacked the victim, was the accused present at the time of the incident?

The Court of Appeal will deliver a verdict on 18 December.