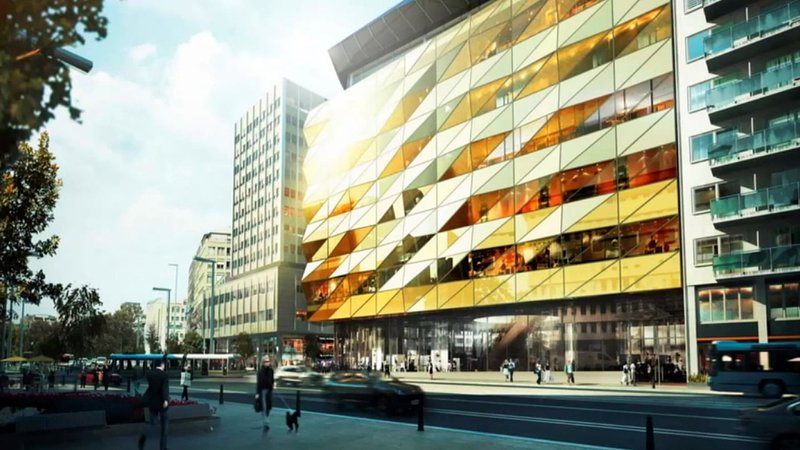 No fewer than nine pop-up shops will open on 5 December, alongside Galeries Lafayette at the Royal Hamilius site on Rue Aldringen.

The stores are still under construction.

According to RTL sources, both national and international businesses already established in Luxembourg have been approached to give life to the city's new shopping centre before the stores are given over to permanent establishments.

The selection process will conclude next week to decide which businesses will run the pop-up shops for several months.

Already, both Fnac and Delhaize have opened at the shopping centre.