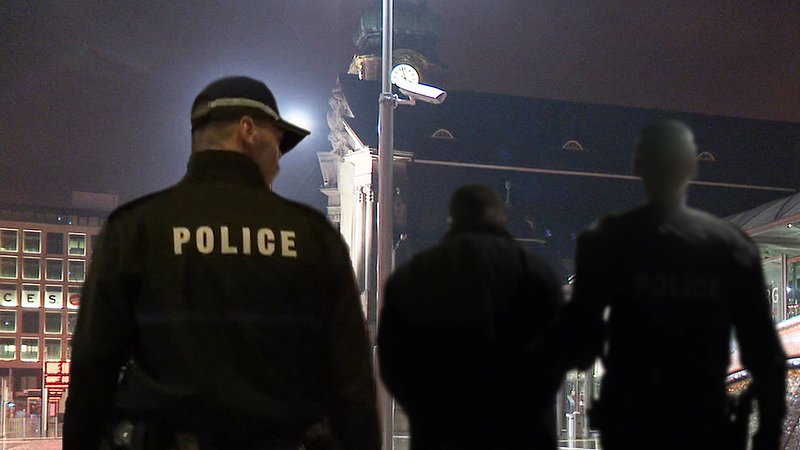 Around 30 more police officers have been added to patrols in the Gare neighbourhood of Luxembourg City over the last few weeks, the minister confirmed. Among the officers are eight representatives of the judiciary police and two investigators.

The increased police presence has already yielded results, noted Bausch in front of the parliamentary commission for internal security. In particular, he said, it was important to make it clear to criminals that they have no place in Luxembourg, however these measures should not be provisional. The minister stressed that any lull in police activity could see a resurgence in crime.

Bausch presented the first report on additional safety measures undertaken in the area as MPs and the government endeavoured to address crime issues. The measures were introduced as a result of local citizens' initiatives raising their concerns about crime and feeling unsafe in the area.

MPs appeared to be satisfied with the figures presented by the minister. CSV MP Serge Wilmes spoke to RTL, confirming that figures revealed the increased police presence has been accompanied by an increase in arrests in petty crime.

Bausch also maintained it was important for the police to have access to CCTV support. The use of a CCTV network completes the work of the police, allowing them to catch drug dealers in the act. Additionally, local business owners have expressed concerns that the entrances to their premises are misused at night, and CCTV could be a deterrent in this behaviour.  On the whole, some 900 police officers are expected to be recruited over the next three year.