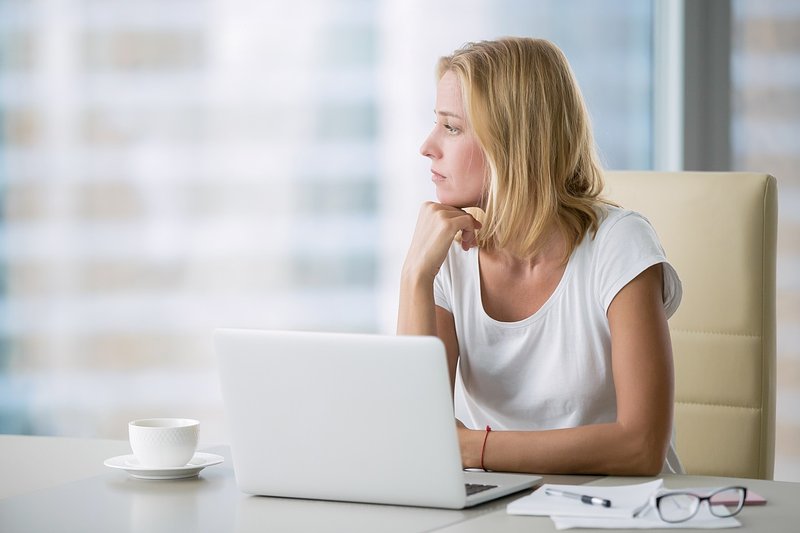 Although women are overall better off in Luxembourg than in the rest of the EU, obstacles and devaluation still persist in the world of work as they seek to balance income, career and childcare.

On 5 November, at 4.47pm precisely, French employees disengaged to protest against the gender pay gap - which lays at around the 15% mark in France. In Luxembourg, one of the more advanced countries in the European quest for equality, the gap is 5%. Despite this being a low figure in comparison to other EU countries, it masks a number of ongoing disparities.

Women and men may have similar levels of salary satisfaction, but where they differ is job satisfaction, as a woman on an equal pay grade to a man in a similar role is more likely to say she enjoys her job. Nevertheless, disparities exist.

WOMEN TEND TO BE IN MORE PRECARIOUS SITUATIONS

Beyond the level of income, there are still important differences between men and women, with the latter usually more disadvantaged. The general employment rate is lower for women: only 68% of residents aged 20 to 64 are employed , compared to 76% of men. In this respect, Luxembourg is lagging behind other EU countries, especially the Nordic states.

Women are also much more likely to be employed on a part-time basis than men: in 2018, 31.8% of women aged between 15 and 64 worked part-time, compared to 5.8% of men in the same age group. Statec noted the trend appears to be declining, but that it would take many years to attain an equilibrium.

In spite of Luxembourg's progress in the distribution of children's education, many families in the Grand Duchy still subscribe to the traditional gender roles when it comes to raising children, with men going to work and women staying at home in a caregiver role.

In the Statec "Labour and Social Cohesion" report, the statistics agency confirmed that the number of women in employment decreases in proportion to the number of children they have, while it increases among men. The report attributed the lower employment rate among mothers to childcare-related responsibilities, namely the lack of availability of childcare services or alternatives. Some women also might not make use of these services.

This phenomenon is compounded by other factors, such as the habits inherited from previous generations or the wage gap that causes men rather than women to keep their jobs. Career breaks for women are the norm, with 72% putting their careers on hold for a minimum of a month, while just 16% of men have done so. Statec cited a 2017 study which showed 72% of mothers taking advantage of parental leave compared to just 13% of fathers.

Men are half as likely to see effects from childcare on their jobs, with 17% of men affected compared to 34% of women, according to Statec. It is not just a question of wage equality, given the number of other factors adversely effecting women in employment - Statec's evidence showed there is still a long way to go before equality can become a reality.