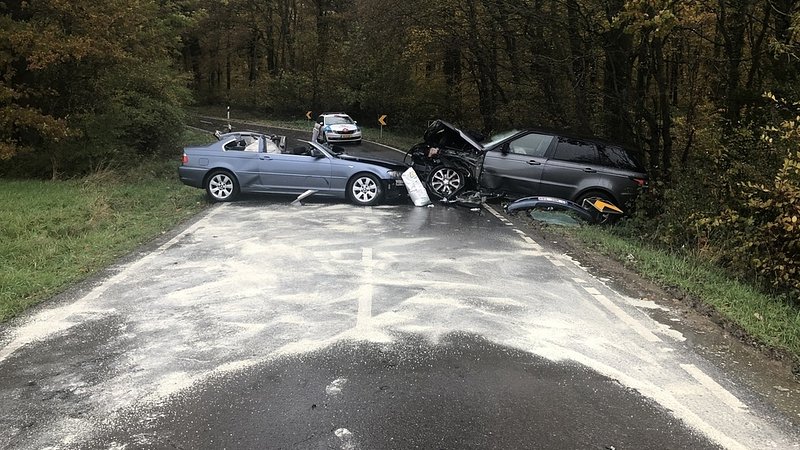 A full frontal collision occurred near Mondercange football ground on the CR106 on Tuesday morning.

Both drivers were injured in the accident. One suffered more serious injuries, as emergency services were forced to cut the victim out of their vehicle.

The road was closed to traffic while first responders dealt with the incident. The ACL has asked that other motorists avoid the area until it reopened just after 2.30 pm. The police have now appealed for witnesses to the accident. Anybody who might have seen anything pertaining to the collision should contact the Esch-sur-Alzette police at 244 50 1000 or call 113.

A car hit a child on Rue des Trois Cantons in Garnich early on Tuesday. An ambulance from Steinfort, Luxembourg City first responders, and Kahler and Mamer fire brigades were at the scene.