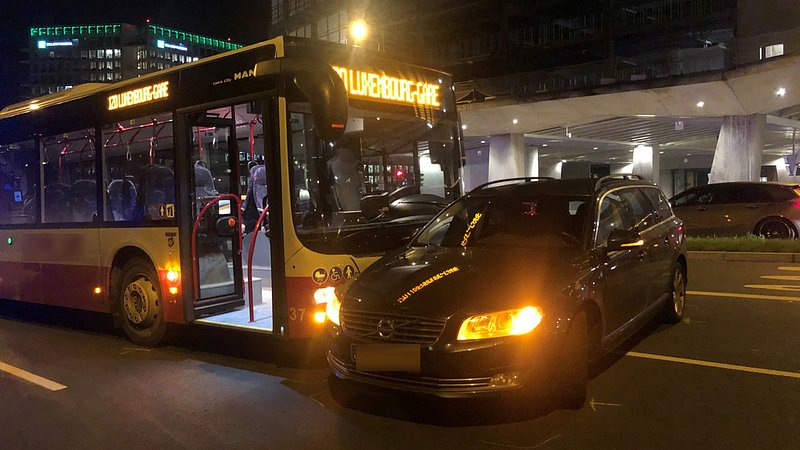 A bus was involved in a collision with a car at the Serra roundabout in Kirchberg on Friday night.

Police and city fire fighters were on the scene, as well as the Junglinster ambulance service. One person was injured.

Another collision occurred on the A4 at 7.30pm, in the direction of Esch-sur-Alzette. Two cars were involved in the accident, in which one person suffered injuries. An ambulance attended to the patient, supported by Esch and Mondorf fire fighters.

In Rodange two cars crashed into one another on Route de Longwy at 9.30pm. Two people were injured in the process. The incident was dealt with by Pétange and Sanem-Differdange ambulances, first responders and Pétange/Käerjeng fire crews.

Käerjeng and Pétange fire fighters were called into action again at 10.30pm, when smoke was reported to be coming from a house on Rue de la Chière in Pétange. No one was injured in this last incident.