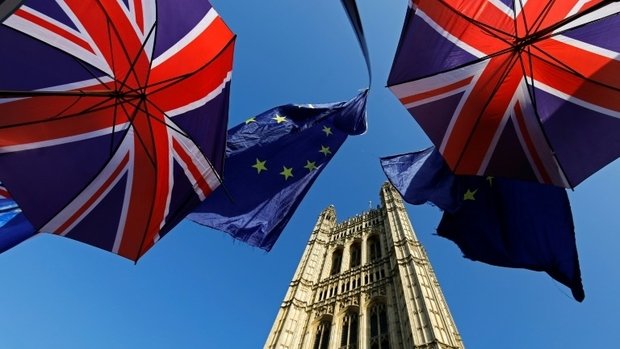 The overarching conclusion from the press release is that Brexit continues to loom over Luxembourg's insurance sector, albeit to the benefit of the Grand Duchy. Whilst the third quarter of 2019 did not see the insurance sector's profits rise as much as the previous two quarters, year-on-year premiums rose by nearly 22% for all areas of the insurance sector.

So far in 2019, overall premiums grew by 52.4%, corresponding to 23.63% in the life insurance sector over the first nine months of 2019. As the CAA wrote, figures included portfolio transfers towards the Grand Duchy, corresponding to an amount over €2 billion.

However, where Luxembourg's insurance sector has especially benefited from Brexit-induced UK departures is the non-life insurance sector. This smaller area experienced a premium boom of 203% in the first nine months of 2019, marking a significant positive impact resulting from companies settling in Luxembourg amidst the Brexit fall out.