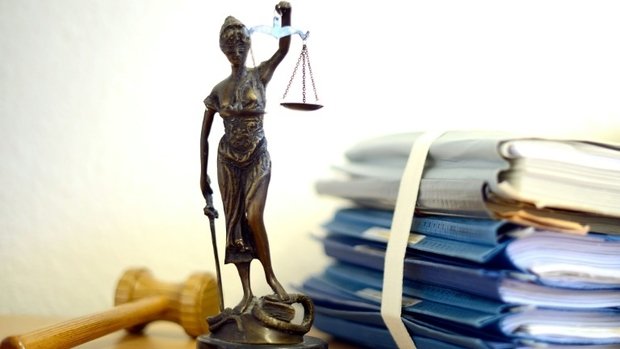 A man was sentenced to pay a fine of 250 euros - the maximal penalty- for assault in March.

The case dates back to June 2017, when a couple going away for the weekend gave an acquaintance the key to their home so she could feed their cat. The acquaintance remembered on the Monday evening that she needed to check the cat and went to visit the couple's home with her boyfriend. However, the owners had already returned from their trip and were in bed at the time of her visit and woke when they heard the door to their apartment open.

Although the acquaintance called out to let the couple know it was her and her boyfriend, the defendant arrived and hit the boyfriend in the face, causing a serious injury for which the victim has been operated on six times to date.

The defendant explained he thought the flat was being broken into and acted out of fear as it was night time. The victim maintained he had been left with lifelong injuries. Such are the positions in the case, which were laid out by the prosecutor on Thursday.

To complicate matters, both the victim and defendant have different statements regarding where the victim stood at the time of the incident - the defendant said he was inside the apartment's entryway, while the victim maintained he was outside the front door.

Their statements also differ in terms of the number of blows, as the defendant said he hit the man once, while the victim claimed it was twice, alleging to have received a blow to the chest from the defendant's knee.

On Thursday, the defendant described the case as an unfortunate accident. However, the victim claimed his girlfriend had called out when opening the door to tell the couple it was them, and she had moved behind him when the defendant came running. The victim made a demand for €61,000 in damages, repeating the demands made at the original trial in March.

The defendant's lawyer, Philippe Penning, described the matter as an atypical affair. Entering an apartment without permission at night is considered an attack by law and his client had therefore acted in self-defence and deserved to be released.

The prosecutor's office agreed with this opinion, although they also agreed with the assault and battery charge received by the defendant in March. In spite of this, the prosecutor's representative said that the assault was not disproportionate to the  night-time violation of the man's home, and therefore requested the accused be acquitted.
The verdict will be confirmed on 5 December.