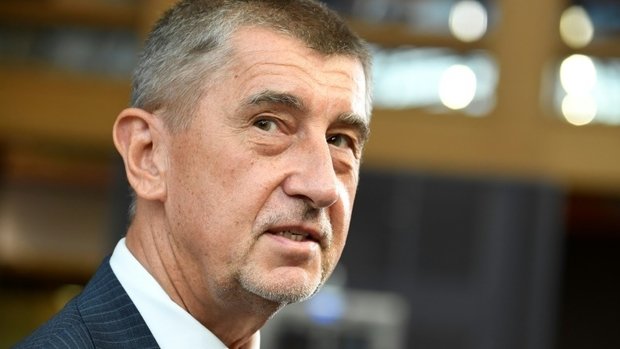 The Czech Prime Minister Andrej Babis is visiting Luxembourg on an official visit on Thursday and Friday.

Babis will be welcomed by Luxembourg's Prime Minister Xavier Bettel with full military honour on Place Clairefontaine later on Thursday. The two will then review bilateral relations at the Ministry of State.

On Friday, Grand Duke Henri will receive the prime minister of the Czech Republic, after which Babis will meet a delegation of MPs and the President of the Chamber of Deputies.

The agenda for Friday includes a visit to the Notre-Dame de Luxembourg Cathedral, guided by Cardinal Jean-Claude Hollerich.

There, the Czech Prime Minister and Cardinal Hollerich will visit the crypt and place flours on the tomb of John the Blind. The fourteenth century Count of Luxembourg was also King of Bohemia, providing a shared connection between the Grand Duchy and Czech Republic.