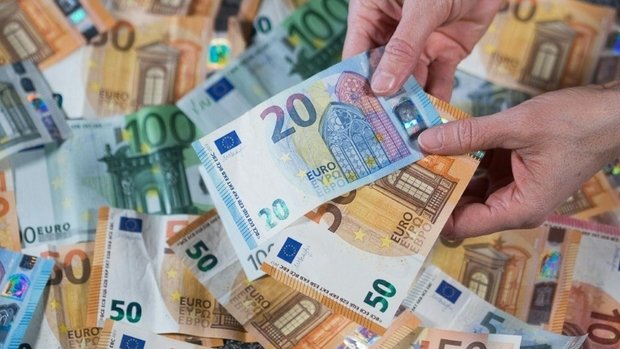 The Luxembourg justice system and the national finance centre will be subjected to scrutiny by the Financial Action Task Force.

The intergovernmental organisation will check whether the Grand Duchy is in good standing with provisions against money laundering and the financing of terrorism.

The necessary mechanisms and their operation will also be subjected to checks. Despite the announcement that the mission will take place over summer 2020, the online magazine Reporter alleged that a reconnaissance mission had already begun. The ministry of justice informed RTL that this procedure was in fact a training programme rolled out for the country.

According to Paperjam the actual onsite visit will run from October 26 to November 11 2020.

The Justice and Finance Ministries have worked for months, if not years, to ensure laws are respected without damaging the pillars of the Luxembourgish economy. All international provisions on the subject would not have been applied in Luxembourg.

European and international decisions have not yet been fully integrated into Luxembourg law. Although an increase in the number of reports and fraudulent cases has been observed, flaws are still apparent in the Luxembourg system

After its last evaluation in 2010, the Financial Action Task Force deemed Luxembourg to be partially compliant. Certain points were not considered compliant at the time.

Former Minister for Justice François Biltgen warned against the FATF assessment at the time, saying if Luxembourg found itself again on a "grey list", it would be a problem for the country.

In 2009, the G20 put Luxembourg on a grey list during the financial crisis, which dramatically tarnished the image of the country and its economy.