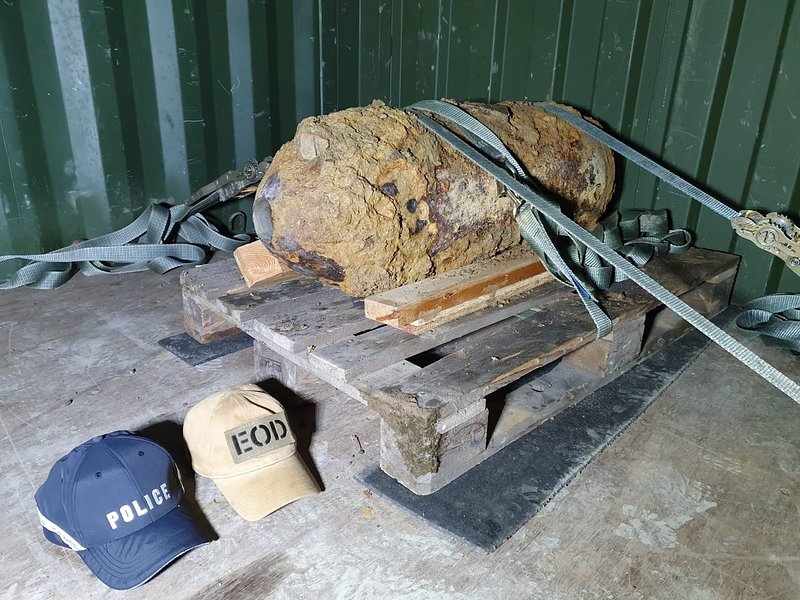 After the discovery of an unexploded WWII-era aerial bomb near Schinkert, roads in the vicinity were closed to allow the army's bomb disposal unit to defuse the bomb.

Initially, the CR322 through Schinkert, Holzthum, and Consthum was closed to allow the authorities to secure a perimeter. Later on in the day, the police closed off the N7 between Hosingen and Hoscheid-Dickt to traffic.

The army's bomb disposal unit was assisted by Belgian counterparts in defusing the aerial bomb. Not long before midnight, the police announced that the road closures had been lifted and that the bomb had successfully been removed. 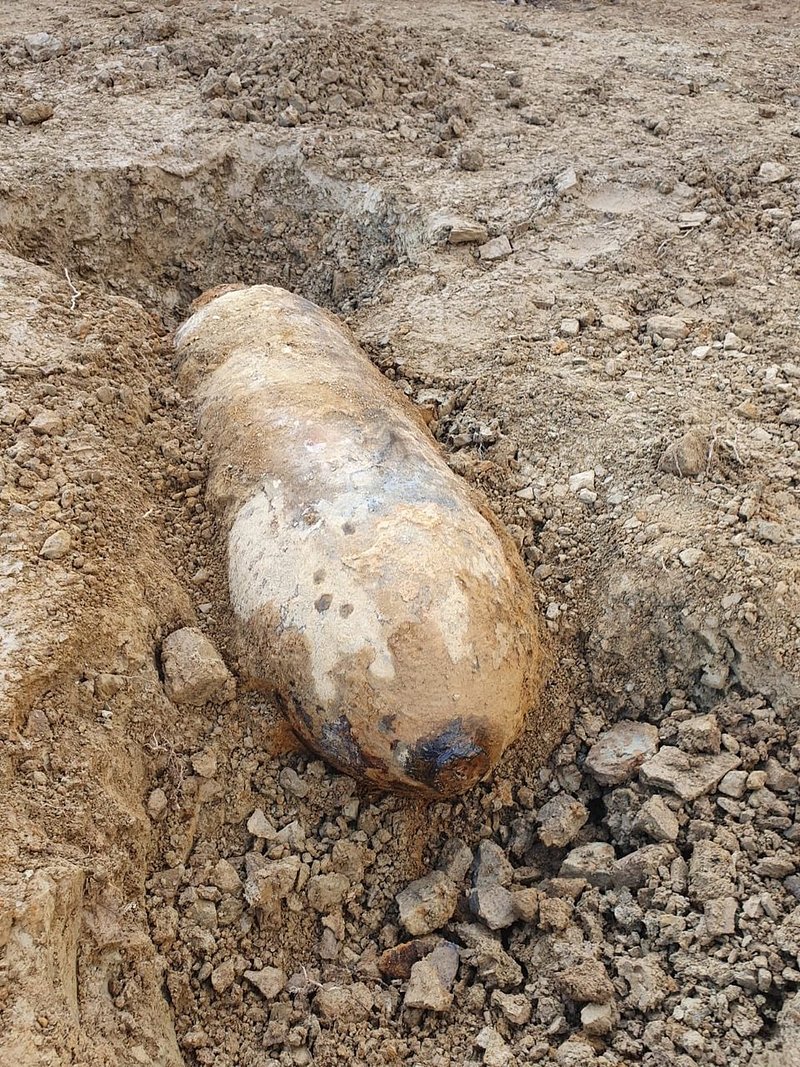