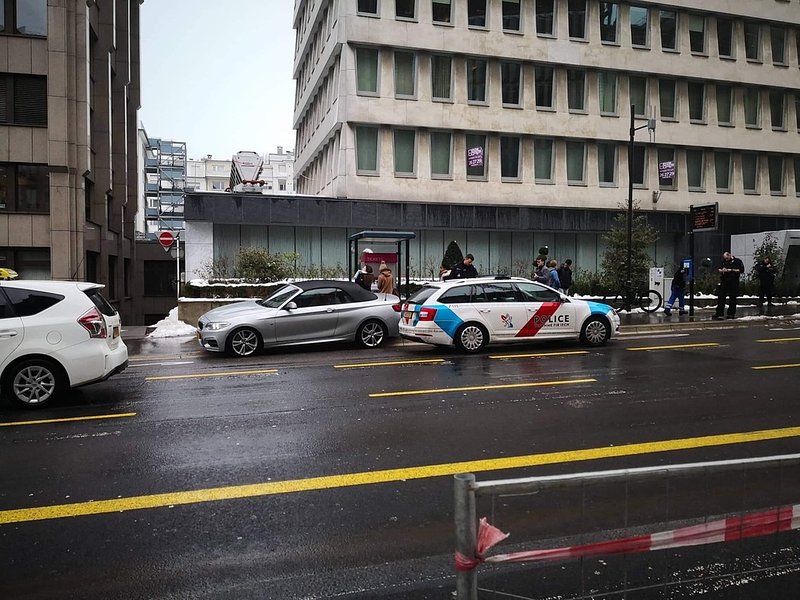 A split pipe on the Boulevard Royal on Monday caused significant delays around the city centre.

A major crossing point in Luxembourg's capital, the Boulevard Royal, became more of a deadlock than before this Monday after a water pipe burst. The incident occurred at the intersection of Boulevard Royal and Avenue Marie-Thérèse and, according to local authorities, following recent heavy rains.

The last of the repair works should be taking place around 8pm on Monday night. The construction site forced the city to block a lane in the direction of the city central train station. The municipal government "advises motorists to avoid Boulevard Royal and wants to inform transit users of the significant bus delays throughout the network".