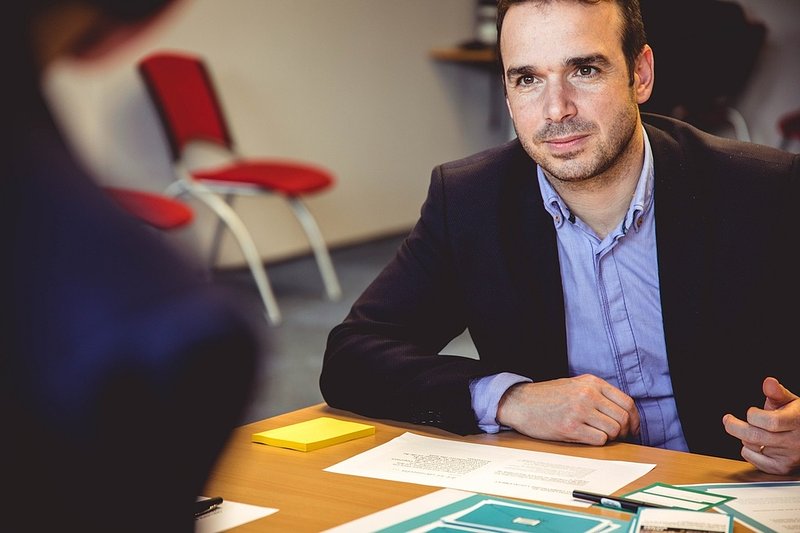 Alongside revealing Luxembourg’s latest unemployment figures, the National Employment Agency has identified the positions currently sought after most in the labour market.

These ten jobs correspond to a little more than 25% of posts declared by Luxembourg companies in September. Administrative and IT missions are particularly in demand, as are jobs in the restaurant sector and some technical activities.

As of September, 3,407 jobs were posted in companies in the Grand Duchy, 2,639 of which were permanent or indefinite. The number of open positions has been increasing steadily for several years in Luxembourg.