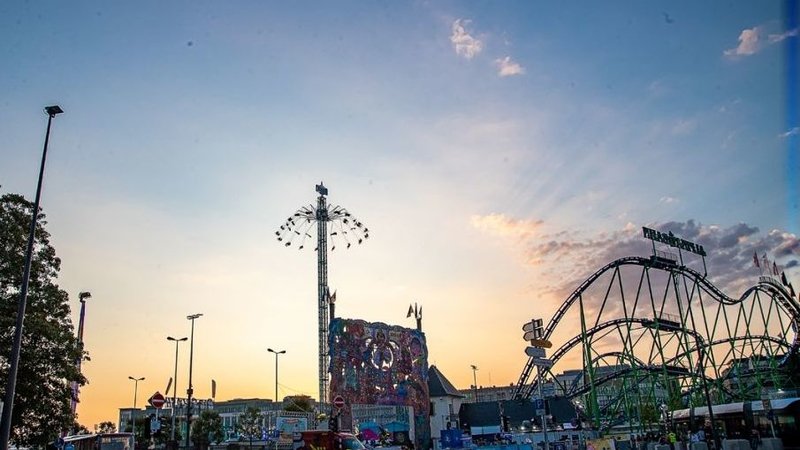 Marc Weydert, formerly responsible for the Schueberfouer, and security company 'Security-Service-Schmitt' are embroiled in a surveillance controversy.

The Public Prosecutor's Office confirmed on Monday morning on Radio 100,7 that searches had been carried out in Luxembourg City municipal offices in June 2018. The issue: potentially unauthorised surveillance at the Schueberfouer.

The security firm had been, in the service of the Luxembourg City local authorities, monitoring people and stands without obtaining the necessary permits from the Ministry of Justice.

Now the question stands as to whether Luxembourg City mayoral council and the officials responsible are liable since they signed contracts with 'Security-Service-Schmitt'.

According to our information, searches were also conducted at the home of former head of the Schueberfouer, Marc Weydert.