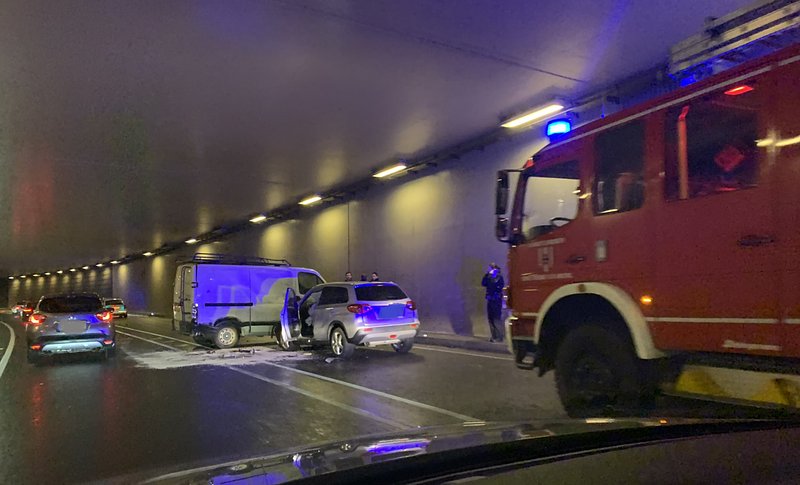 The collision caused the closure of a lane towards Luxembourg City, which led to a steady traffic backlog due to the rush-hour timing of the crash. There are no further details currently.

The police also reported another incident early in the morning. The junction of Boulevard Royal and Avenue Marie-Thérèse was flooded, with one lane being closed due to being underwater. The police have asked motorists to avoid the road and the flooding has caused traffic issues.

At 9 am, motorists were advised that the CR153 between Medingen and Dalheim is completely closed to traffic after a lorry partially slid off the road and remained stuck, blocking the route.