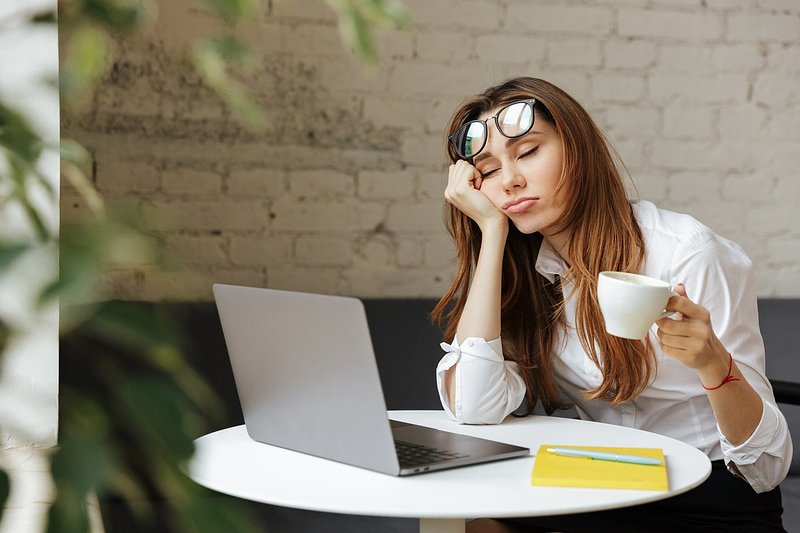 We know we work 40 hours a week, but how much time is that in a year or even in a lifetime? As usual, statistics service Statec has the answers.

If you suspect you work too much, then these figures may not be the best light reading. In its latest report on employment and social cohesion, Statec seriously examined the question and provided calculations on just how much of our lifetimes we spend at work.

In 2017, the male life expectancy was calculated at an average of 80.4 years. Linked to that, men usually have a professional career spanning 35 years, or 43.5% of their lifetimes. Of course, Statec went into the specifics in these calculations, determining that men work an average of 1,734 hours a year, bearing in mind holidays and days off due to illness. As a year is made up of 8,760 hours, this means men in Luxembourg spend 19.8% of the year at work, otherwise viewed as one in five hours.

Contrary to men, women have both longer lives and shorter professional careers. In 2017, the average life expectancy for a woman in Luxembourg was 84.6 years, but with a professional career of 31.3 years, namely 37% of their lifetimes.

On average, women work fewer hours than men every year: 1,647 compared to 1,734. This difference is broadly attributed to more women tending to work part-time, taking leave for family reasons or for giving birth. During her career, a woman will work 51,545 hours, corresponding to 7% of her total lifetime of 741,096 hours.

Given the longer life expectancy of women, they also spend more time sleeping in their lifetimes (247,032 hours) and have more free time (442,519). It goes without saying that free time for both genders is not necessarily time spent without obligations, but would incorporate childcare, errands, and more.