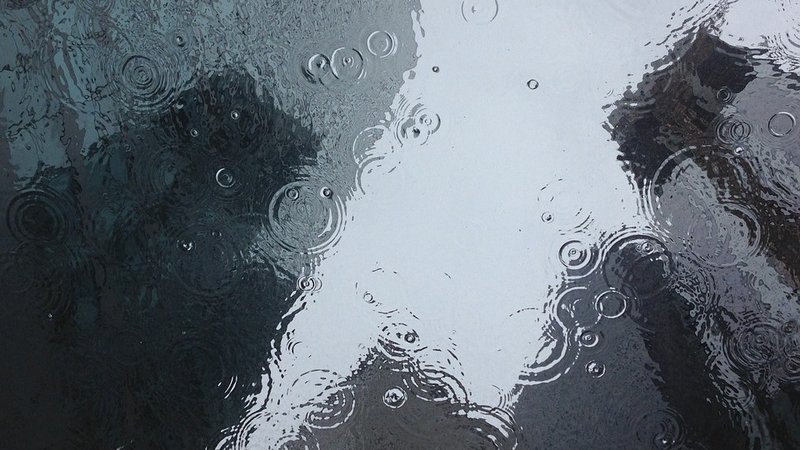 The flooding risk outlined on Sunday appears to be dissipated over the course of Sunday night.

Weather stations measured the increasing water levels at most rivers and streams following the heavy amounts of rainfall over the past few days on Sunday evening. Afterwards, they noted the river levels had begun dropping slightly.

The Alzette in Ettelbruck for instance reached a maximum of 1.11 metres. 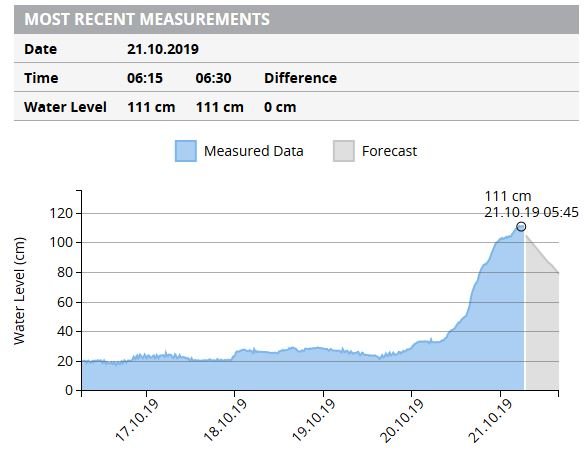 Earlier on Sunday, the Sûre in Bollendorf meusred 2.10 metres, three times the normal river levels. The Water Management Agency sent out a vigilance alert concerning the Sûre, Alzette, Chiers, and Syre rivers, raising the alert to a flood warning by 10 am. A number of football matches were also cancelled over the course of the afternoon.