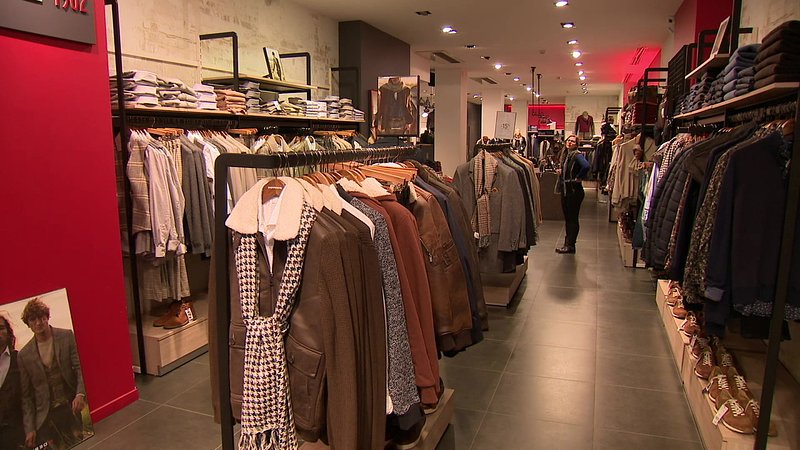 Ostensibly, the poor weather conditions on Sunday were to blame for the lack of attendance at the traditional Mantensonndeg (Coat Sunday) opening of the shops. But according to business owners, the weather is not the only reason.

Every year, shops throughout the country remain open between 2 pm and 7 pm on a specific Sunday for the traditional Mantsonndeg/Coat Sunday shopping event, designed to allow people to purchase a new winter coat at a good price.

Unfortunately for business owners in the capital, they were out of luck with the weather forecast, as it rained incessantly on Sunday afternoon. As you can expect, there were not masses of shoppers out in force to get a bargain.

However, according to Sophie Giacalone, a shop owner on Avenue de la Gare. As she explained, shopping Sundays are no longer the crazy novelty they once were. Nowadays, the Sundays where shops open up  are a quiet affair. However, during other years, business would go well on a Sunday

One of the issues Giacalone pointed out is that not all shops continued to take part in Sunday opening hours, losing the momentum. Added to the issue are the constant roadworks everywhere in the capital, making traffic much more complicated. As a result, shops no longer tend to have 'exceptional Sundays'.

As for why other shops do not open on Sundays, Giacalone said there are many reasons.

Nevertheless, she stressed the necessity of organising staff and ensuring it is worth opening on Sundays.