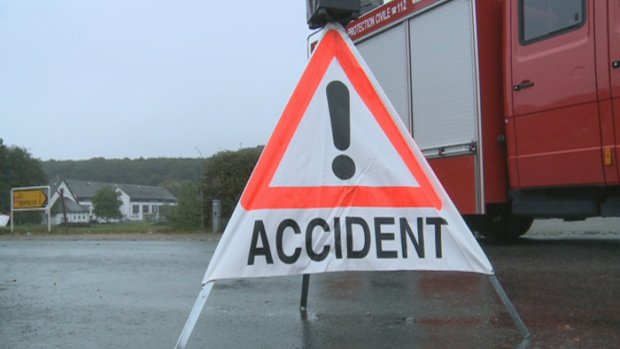 A driver hit a tree on the N14 in Stegen heading towards Diekirch just after 2pm on Friday.

The driver sustained injuries in the incident. The Diekirch ambulance and Medernach and Ermsdorf firefighters were on site.

A motorbiker driver fell on Rue du Grünewald in Neudorf at around 12.50pm, and was injured in the process. Luxembourg City ambulance and fire brigade responded to the incident.

Another accident occurred on Friday afternoon at 1.30pm on Rue de Noertzange in Kayl: one car and a lorry collided, injuring one person. The Dudelange ambulance were on location.

In Bettembourg on Route de Peppange around 3.30pm, one person was hit by a car, injuring two people. Bettembourg ambulance and fire brigade responded.